Highlights from the Legislative Assembly: June 5-8, 2017 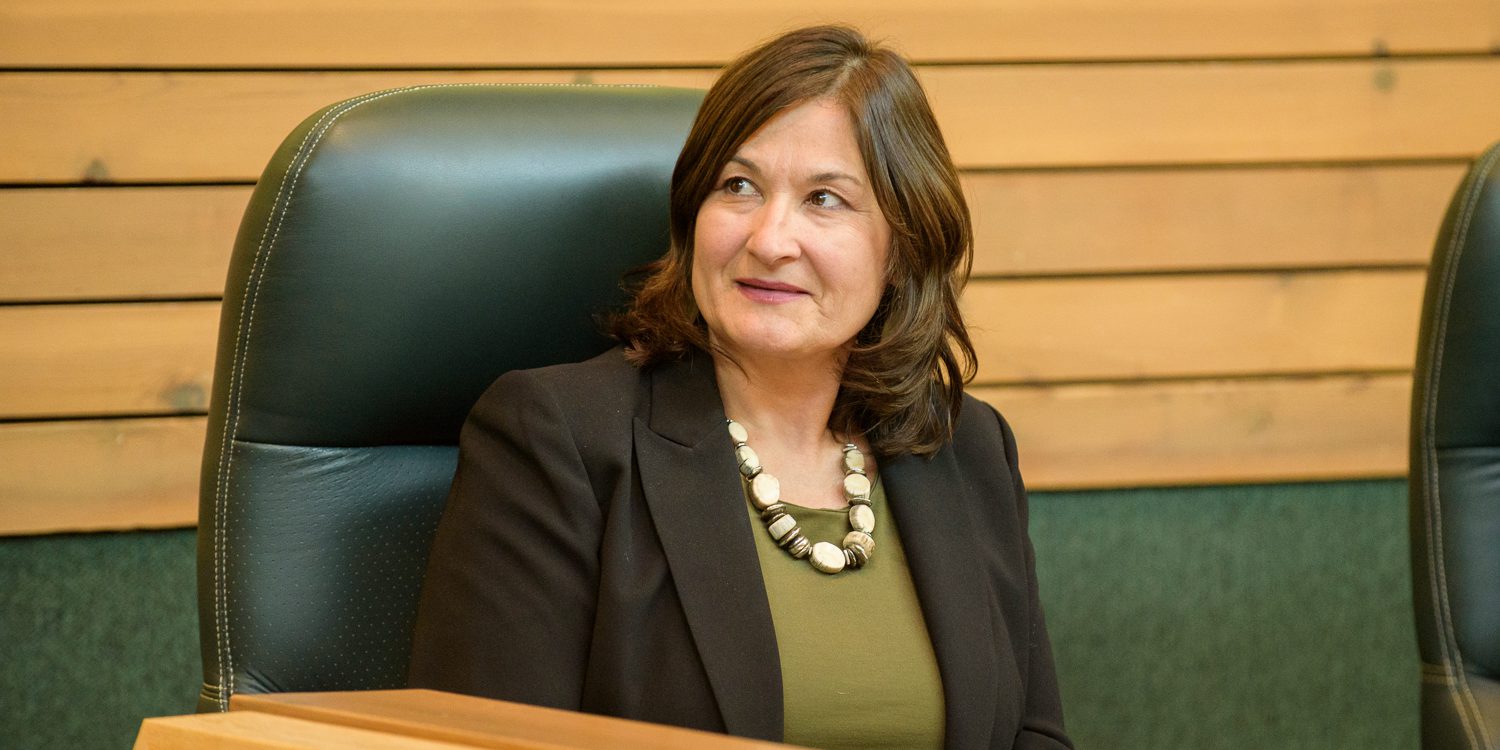 Motions: support for the Paris Climate Accord and Yukon Small Business Investment tax

Porter Creek Centre MLA Paolo Gallina delivered a motion in support of the Paris Climate Accord this week.

“THAT this House supports the Paris climate accord as an effective international agreement to deal with greenhouse gas emissions and climate change mitigation and adaptation; and THAT this House commends leaders of national, provincial, territorial, state, First Nation and municipal governments who are committed to the accord and working to take the necessary actions to fulfill its terms.”

Last week, MLA for Copperbelt North Ted Adel tabled a motion that urged the Government of Yukon to increase the ceiling for the Yukon Small Business Investment Tax Credit from $1 million to $5 million and increase the asset limit to allow larger companies to qualify.

“These amendments improve the rights of many Yukoners. As the Member for Takhini-North so eloquently put it when we went through second reading: Trans rights are human rights.

It may be a difficult conversation to have with some people and it may be very uncomfortable, but it is the right thing to do. These amendments are long overdue. We could talk longer and we could consult longer, but in the end, the changes to legislation that have been found to be unlawful still need to happen.”

Yukon Party MLA for Lake Laberge, Brad Cathers, spoke of concerns with the bill and asked for it to be split by the government. In her response, Minister Frost stated:

The Bill is moving forward without amendments, and will receive a 3rd reading in the House.