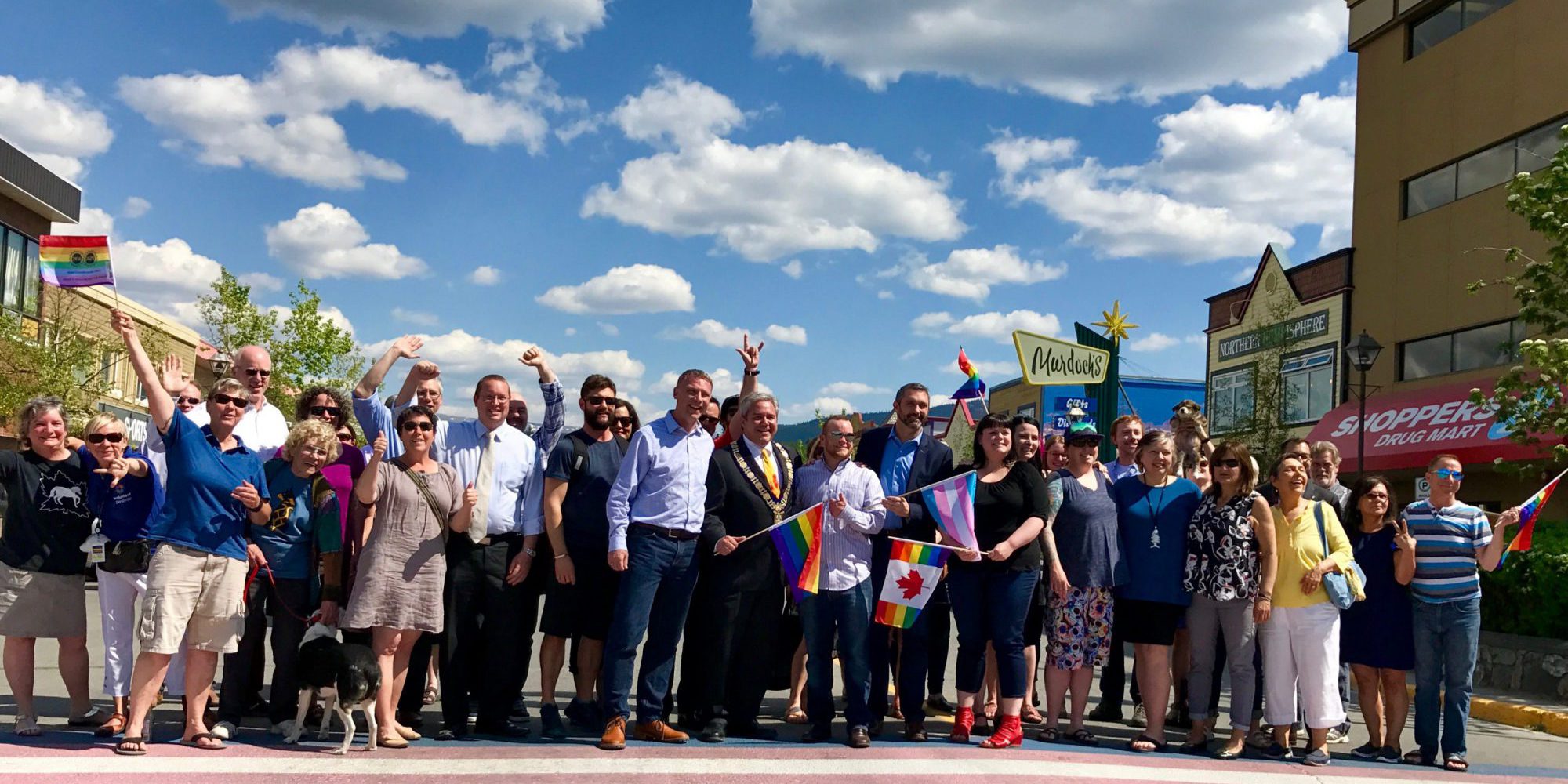 A successful spring session comes to a close!

Our Liberal Caucus is proud of our accomplishments during the spring sitting of the Yukon Legislative Assembly. The legislation passed represents what Yukoners asked of us and will have long lasting benefits for our territory. The 2017/18 Budget is focused on improving the lives of Yukoners and we look forward to implementing the commitments we have made.

During Question Period in the House there was plenty of debate between the three parties, and our members worked hard to use their time to answer all questions of the opposition parties respectfully and thoroughly, including the 49 questions on carbon pricing asked by the Official Opposition.

As summer begins, be sure to look for your Liberal MLA in your community as our caucus will be out engaging with our constituents across the territory. We want to hear from you on how government is working and what issues you want brought forward in the fall sitting of the Legislative Assembly.

Thank you for your continued support. The progress we have made is exciting, and we look forward to continuing to serve our constituents and all Yukoners. The work has just begun!

As committed, Premier Silver announced on Tuesday that the fall sitting of the House will begin Tuesday, October 3, 2017.

Yukon now joins the rest of the country in protecting the rights of transgender and gender diverse people.

Despite an attempt by the Yukon Party MLA Brad Cathers to amend Bill 5, the Bill passed unamended and fully supported by all Liberal and NDP MLAs.

As previously stated in the house by Pauline Frost:

Members of the Liberal Caucus are proud to have spearheaded this Bill that provides all Yukoners the respect, support and protection that is their basic human right.

Budget to improve Yukoners’ lives passes in the House

Our caucus was very proud to see the 2017/18 Budget pass in the House.

The commitments in this budget reach a broad spectrum of Yukoners, from young to old. It is a budget about people, focused on supporting all in our territory to make lives better.

Have your say on PTSD legislation.

The Yukon government will amend the Workers’ Compensation Act to include a presumption clause for emergency response workers who are diagnosed with post-traumatic stress disorder (PTSD). Additionally, the government is considering making amendments to the Occupational Health and Safety Act that will foster mental health and wellness at work.

On behalf of the government, Yukon Workers’ Compensation Health and Safety Board is conducting this consultation to explore the public’s view on the above two issues.

We encourage all Yukoners to join this conversation. Responses from this public consultation will be considered on proposed amendments to PTSD legislation when it is discussed in the Legislative Assembly in the fall.

Visit this link for more information and to submit your comments.