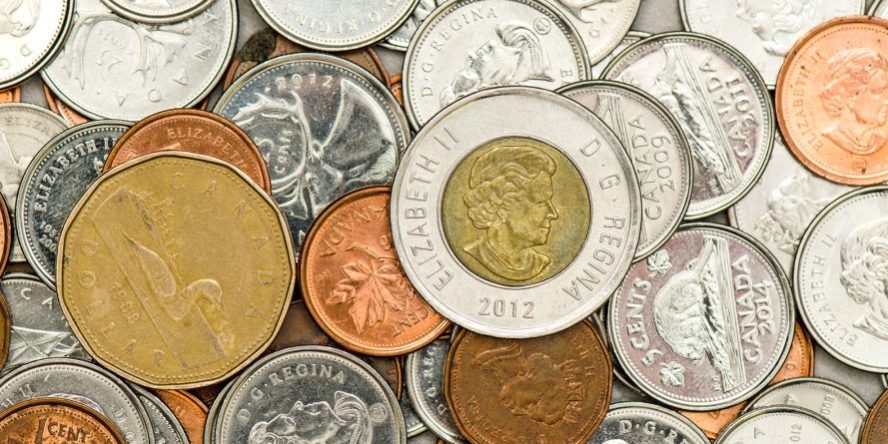 Today the Yukon Party and the New Democratic Party voted against a new universal affordable childcare program that will save parents up to $700 per month, per child. The new program is part of more than $25 million for early learning initiatives included in the 2021-22 territorial budget.

This year’s budget includes a record $434 million in capital spending to advance critical infrastructure projects across the territory. Affordable housing, residential lot development, the Dempster Fibre line, Resource Gateway projects and a new elementary school in Whistle Bend were all voted against by the Opposition parties.

This year’s budget will make life more affordable for Yukon families with $15 million for a new universal affordable childcare program. This is the largest single investment in childcare in the territory’s history and it will save Yukon parents as much as $700 per month per child. Putting money in back in the pockets of families is critical as we look to rebound stronger from the pandemic. A record $434 million capital budget will also support local industry and keep Yukoners employed. Our focus is on building a strong, resilient future for the territory. It is disappointing to see the Opposition parties vote against these significant investments in Yukon’s future.
– Premier Sandy Silver