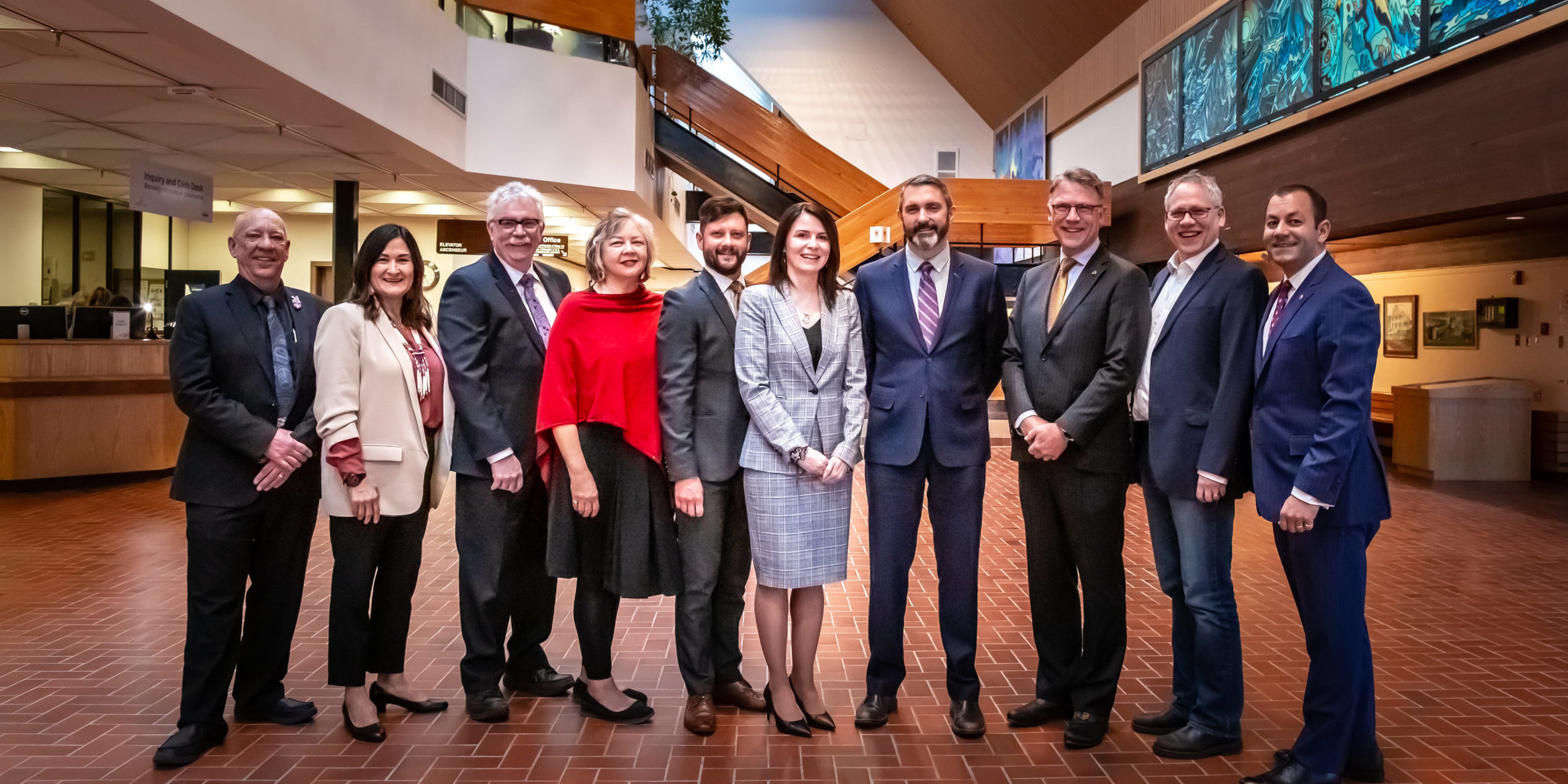 It has been eight weeks since Liberal Government House Leader Tracy-Anne McPhee wrote to Yukon’s opposition parties once again offering to answer any questions they have about the Ministerial Orders that have been passed under Yukon’s Civil Emergency Measures Act in response to COVID-19.

There has been no response.

Two weeks ago, McPhee also offered the opposition parties another opportunity to meet with Ministers to scrutinize Yukon’s 2020-21 Budget and government spending to date. The Liberal Government House Leader’s proposal would have seen the budget briefings take place in the Yukon Legislative Assembly so they could be broadcast to the public, recorded, transcribed and media could attend.

The Yukon NDP has once again refused the offer, as they did in April. The Yukon Party has not responded.

Despite their public cries for the need to scrutinize our government’s actions, the opposition parties continue to refuse opportunities to do just that. Simply put, the opposition is quick to criticize, but refuse to do their work. Yukoners deserve steady leadership and accurate information. Our government remains focused on protecting the health and safety of Yukoners and supporting them through these challenging times.

Yukon’s opposition parties have been provided briefings on the 2020-21 back to school plan as well as various COVID-19 response programs, including paid sick leave support, the Yukon Business Relief Program, and the COVID-19 Rent Assist program. They also receive the Government of Yukon’s Emergency Measures Organization COVID-19 daily update and weekly briefings from Yukon’s Chief Medical Officer of Health.