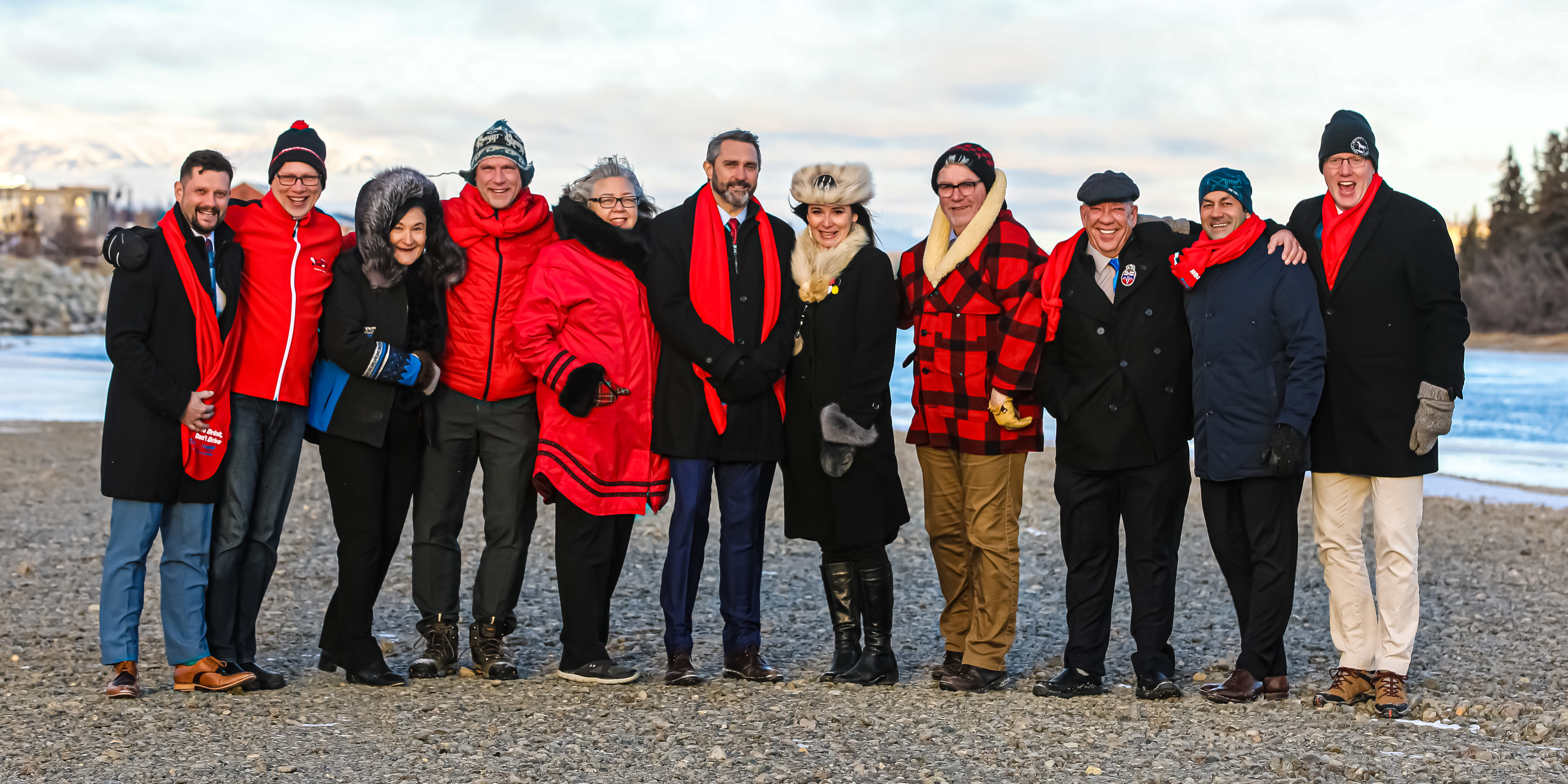 So much was accomplished in our 30 day sitting. Catch up on the end of Fall session of the 34th Legislative Assembly below…

The Honourable Angélique Bernard, Commissioner of Yukon, assented to seven bills that passed during the fall sitting. Highlights include:

This has been a very productive sitting. Exciting initiatives are underway, such as the creation of the first university north of 60 and a new ambitious plan to reduce greenhouse gas emissions over the next 10 years in light of the climate change emergency we are facing in Yukon. My colleagues and I continue to focus on modernizing our laws to support a progressive and inclusive Yukon that promotes the wellbeing of all Yukoners.

Additionally, two other bills were passed and assented to. These include:

The spring sitting will start the first week of March 2020.

These new works added to the Yukon Permanent Art Collection beautifully reflect the many elements of our shared northern experience. It is wonderful to broaden the reach of our public displays and I am proud we have partnered with Yukon College to showcase this exhibition.

Our Liberal caucus encourages you to check out the collection for yourself at Yukon College’s innovation centre.

16 days of activism against gender-based violence

Minister John Streicker gave a tribute in the Legislative Assembly to 16 days of activism against gender-based violence, which is an international initiative to raise awareness and educate ourselves on the violence that women, girls and LGBTQ2S+ folk experience every day.

A call for unity

Our Liberal caucus was disappointed to see the Member for Lake Laberge make an off-mic comment during the assembly on Tuesday telling Premier Sandy Silver to “go back to Antigonish”.

We strongly believe this sort of divisive gatekeeping has no place in Yukon. Whether you were born and raised here or life’s journey led you to this beautiful territory – if you live here, you’re a Yukoner to us. No one is more of a “real” Yukoner than anyone else.

As an Indigenous person born in Yukon, the comment that was made in the Legislative Assembly today was absolutely unacceptable and not one that we will tolerate.

Wishing you a happy holiday