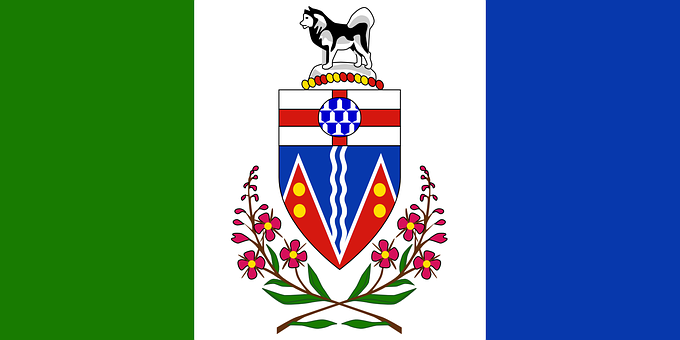 Applications are now being accepted for an Independent Electoral Reform Commission.  The draft terms of reference for the Independent Commission have also been released to the public. Our Liberal Caucus is proud to be delivering on our commitment to strike a non-partisan, independent commission to engage Yukoners on possible options for territorial electoral reform and make recommendations to government. During the fall 2017 Sitting, our Liberal Caucus committed to working in cooperation with all political parties in the Yukon Legislative Assembly to strike this commission and we continue to honour that commitment. Premier Sandy Silver met with the leaders of both opposition parties to discuss the scope of the Commission’s work before the draft terms of reference were released. Learn more and find out how to apply here.

Improvements to the Whitehorse General Hospital

This week Health and Social Services Minister Pauline Frost announced two major improvements planned for the Whitehorse General Hospital. $7.2 million is being invested to upgrade the Meditech Health Information System, creating an integrated electronic health record system. In addition to streamlined functionality for health care professionals, an enhanced Meditech system provide patients with easy and secure access to their health records online. A new secure medical unit is also being planned for the hospital, as the existing unit no longer meets patient and staff safety standards. The new secure medical unit will enhance the hospital’s ability to provide quality medical care to patients with mental health disorders, and will provide an opportunity to improve recognition and respect of First Nations needs and culture.

“These are two important projects to improve client care at the Whitehorse General Hospital. Our Liberal Government believes all Yukoners deserve quality health care that meets their needs and we are proud to be making investments to make that happen.”

“For the first time, the Yukon has established consistent standards for its highway network. This is about working smarter, not harder. It’s about putting the right dollars in the right place at the right time. Our roads link us together, and this improves safety and gives citizens more certainty about the quality, quantity and frequency of road maintenance.”

The results of the government’s public engagement on aging in place were released this week. Four main themes are detailed in the What We Heard document: programs, services and infrastructure; housing; transportation; and living full and meaningful lives. The feedback from seniors and Elders from across the territory is being considered by the government as it develops an action plan in collaboration with its community partners. Learn more here.

“I would like to thank everyone who took part in our engagement sessions for their valuable contributions. Our seniors and Elders are the true experts on what it means to age well. Working with Yukoners to create innovative solutions to promote aging in place is a priority of our government and I look forward to developing an action plan for the territory.”