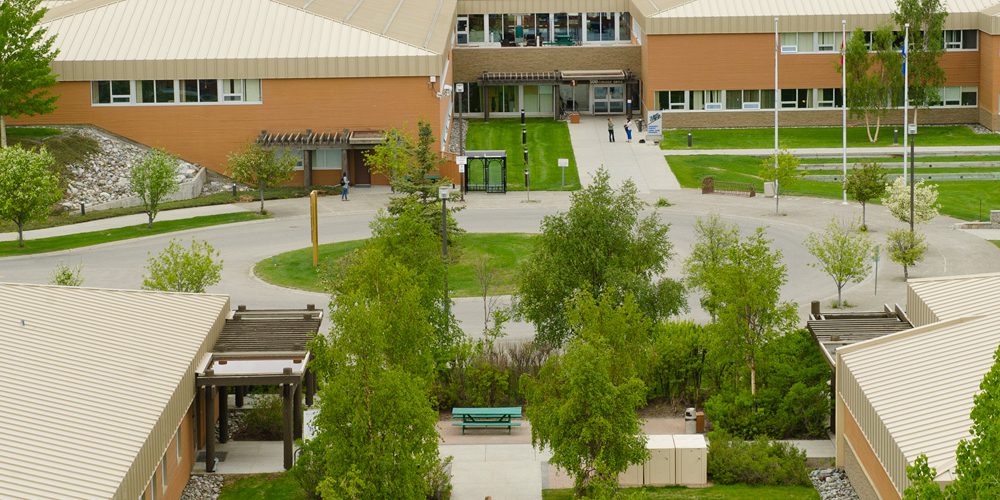 This week MLAs debated the Yukon Government Carbon Price Rebate Implementation Act, a bill that would see 100% of carbon pricing revenues returned to Yukoners, Yukon business, municipalities and First Nations. The proposed legislation would also create a Super Green Credit to support Yukon businesses that invest in clean energy generation as part of the transition to a cleaner economy. Through this piece of legislation, our Liberal Caucus is pleased to be delivering on our commitment to returning 100% of the revenues from carbon pricing to individuals, businesses, municipal and First Nations governments. We were disappointed that at Second Reading the Yukon Party voted against returning carbon revenues to Yukoners, but were pleased to receive the NDP’s support for this important bill.

This week Tourism and Culture Minister Jeanine Dendys announced upcoming engagement sessions to begin developing a Creative and Cultural Industries Strategy for Yukon. The departments of Tourism and Culture, Education and Economic Development are working together to develop the strategy that will support the growth and success of Yukon’s budding creative and cultural industries sector while reducing barriers and encouraging inclusivity and diversity among industry participants. Learn more here.

“In 2016, culture contributed $56.3 million to Yukon’s GDP, which amounted to 2.1% of the total territorial economy and 857 jobs. While the sector already provides a significant contribution to our economy, there is incredible potential, opportunity and room for growth. This new strategy will establish a solid foundation from which creative and cultural activity in the territory can find new pathways to flourish.”

Energy, Mines and Resources Minister Ranj Pillai announced a new agreement between the Yukon Government and the Little Salmon/Carmacks First Nation (LSCFN) for the proposed Carmacks Bypass project. This is an essential and significant step forward for the project, which has been a priority for the community of Carmacks for over a decade. The bypass project is one part of the Yukon Resource Gateway Project that will enhance development of Yukon’s mineral resource sector. The bypass project will be submitted to the Yukon Environmental and Socio-economic Assessment Board (YESAB) for assessment before it begins. In 2016, on the eve of the last election, the Yukon Party announced that the bypass project was being submitted to YESAB, but quickly abandoned the project because they failed to engage and never reached an agreement with LSCFN. Our Liberal Caucus is proud of the agreement, which reflects our commitment to building strong, collaborative government-to-government relationships with First Nations for the benefit of all Yukoners. Learn more here.

“This is one of a series of project agreements we are hoping to finalize with affected First Nations. The Carmacks bypass will be a road from south of Carmacks to the existing Freegold Road north of Carmacks so that mine haul trucks will be able to bypass the community. It will also improve access to the Mount Nansen site to assist remediation efforts.”

Education Minister Tracy-Anne McPhee announced this week that the Government of Yukon has approved the new Bachelor of Business Administration degree at Yukon College. The new degree will launch in the fall of 2019, and will mark the second made-in-Yukon degree program to be offered at Yukon College, following the introduction last year of the Bachelor of Indigenous Governance. Learn more about the new degree here.

“This new degree program will provide Yukoners an opportunity to pursue a career in business that considers the unique context of the north and doesn’t require travel to a southern city for school. This an important step for Yukon College’s transition to a university that will meet the diverse needs of Yukoners, including providing trades, adult basic education and second language support programs along with university-level degrees.”