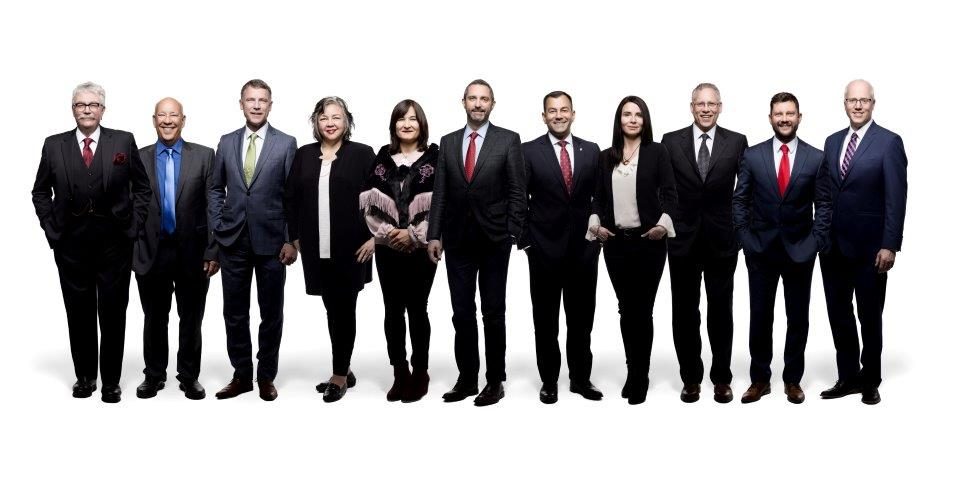 Premier Sandy Silver was in Ottawa this week to meet with several federal Ministers. This week in the Legislative Assembly, we were pleased to receive unanimous support for Bill 21, the Equality of Spouses Statute Law Amendment Act (2018), which amends nine Yukon laws to be inclusive of lesbian, gay, bisexual, trans, queer, and two-spirited plus Yukoners.  This Bill is part of our ongoing work to make our laws inclusive of people of all sexual orientations, all gender identities and all gender expressions.

“This Act marks a significant milestone in our work to make Yukon fair and equal for everyone. Including LGBTQ2S+ people in the language of our laws is not a courtesy; it is a right. Our government will continue to modernize our legislation and policies to make them non-discriminatory and inclusive of all Yukoners.” On Oct. 31, the final day of Women’s History Month, Minister of Health and Social Services Pauline Frost announced that the Government of Yukon is now offering universal coverage of Mifegymiso, the medication used for medical abortions. This will reduce barriers and provide more equal access to those who require this medical service. Mifegymiso has maintained an outstanding safety record throughout the world for 30 years and provides a safe and accessible alternative to surgical abortion. Offering Mifegymiso at no cost is one way to ensure that Yukon women can access the best possible care for their sexual and reproductive health.

Yukoners have all been to potlucks at community halls, or public meetings were free coffee, tea and snacks have been provided. Our Liberal government believes we can all change our behaviour to ensure ‘free’ means plastic-free as well.

When the ATIPP Act was amended in 2012 under the previous Yukon Party government, the Information and Privacy Commission was not allowed to appear before the Legislative Assembly to answer questions from elected officials. When Commissioner appeared as a witness this week, the Yukon Party complained about the amount of time made available to ask questions only to run out of questions well before the allotted time had run out.