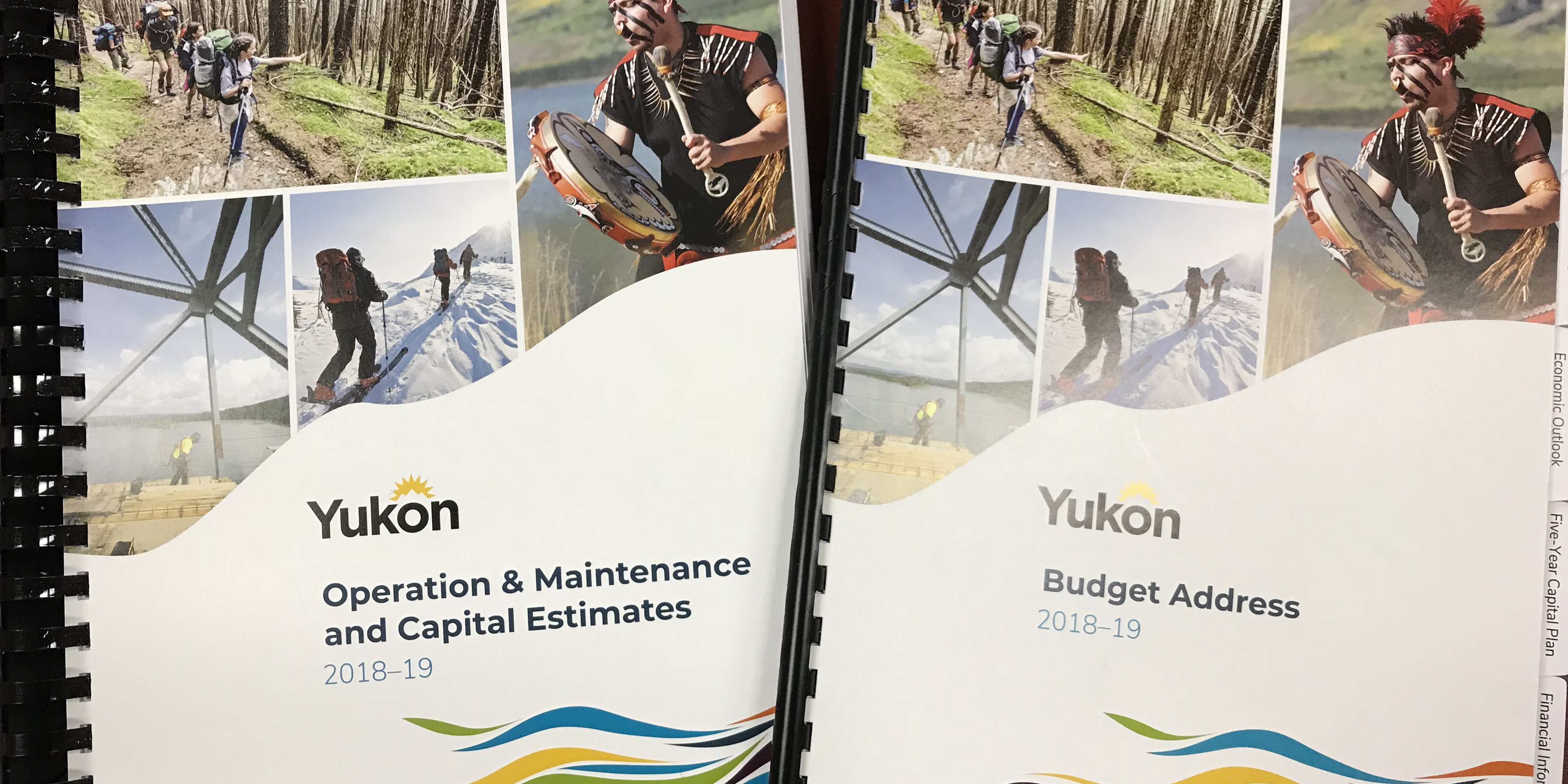 Premier and Finance Minister Sandy Silver delivered his second budget in the Legislative Assembly on Mar. 1, 2018. The budget builds capacity and plans for a prosperous future for all Yukoners while putting the government’s finances on a more sustainable path.

The 2018-19 Budget includes a nearly $40 million investment in housing and land development to address Yukon’s housing needs. Another $42 million is going towards municipal and First Nation infrastructure. There are also investments in healthcare, with over $43 million to complete and begin operation of the Whistle Bend Continuing Care Facility, and $3.5 million to open 10 new beds at the Thomson Centre to ease bed pressures. Overall, the $1.47 billion budget invests approximately $1.19 billion in operations and maintenance spending, and $280 million in capital spending.

For the first time, the budget includes a five-year capital plan indicating the government’s long-term plans for capital investment in the territory.  This was one of the Liberal Party’s campaign commitments, and we’re happy to deliver on it.

The Yukon Liberal Caucus is excited to present a budget that delivers on a several of our commitments:

As we enter the second year of our mandate, we look forward to continuing to deliver on the commitments we made to Yukoner’s in the 2016 election.

“A budget should support a more systematic, informed and open approach to making government decisions and investments. This Budget is a significant step towards this.” – Premier Sandy Silver