Tribute in remembrance of Mike Smith 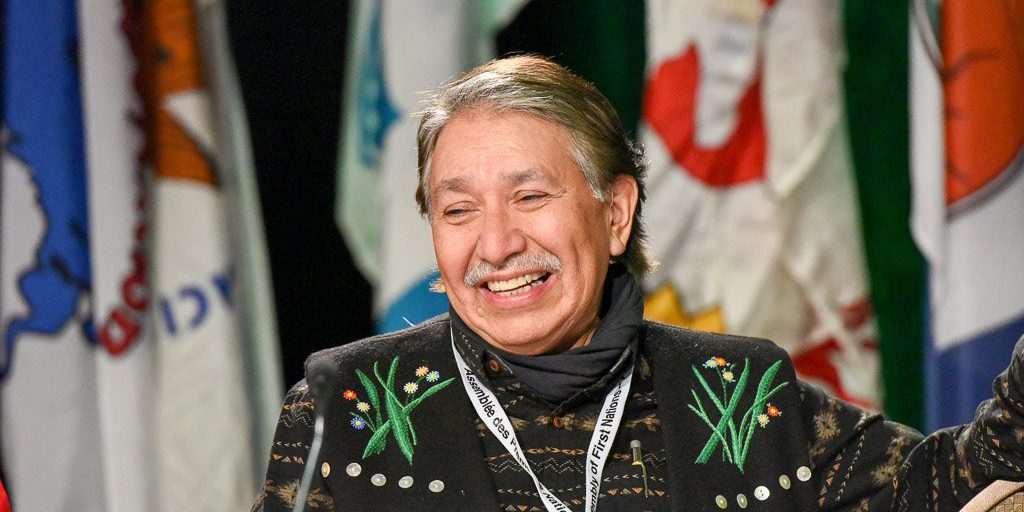 On November 22, 2017, Premier Silver rose in the House to pay tribute to Mike Smith.

Although it has been a month since his passing, the loss of such a man is still a wound to many in our territory. This is inevitable with any person who leaves behind a legacy such as his. History and time ultimately determines who we remember as having shaped the destiny of our territory — but Regional Chief Mike Smith has forged a path forward for Yukon and we owe him a great gratitude for his over four decades of knowledge and leadership.

Already he is remembered as an extraordinary leader, as a father and grandfather, and as a friend to many. He is a man who worked with strength, grace and determination to secure a better future for all Yukoners. Those traits were notable at an early age. A residential school survivor, he became one of the first two Indigenous lawyers in Yukon in 1984 — encouraged by Elijah Smith – and much of his life’s work was focused on land claims and Aboriginal rights.

To quote Chief Dan George’s Words to a Grandchild, “In the midst of a land without silence, you have to make a place for yourself. Those who have worn out their shoes many times know where to step. It is not their shoes you can wear; only their footsteps you may follow—if you can let it happen.”