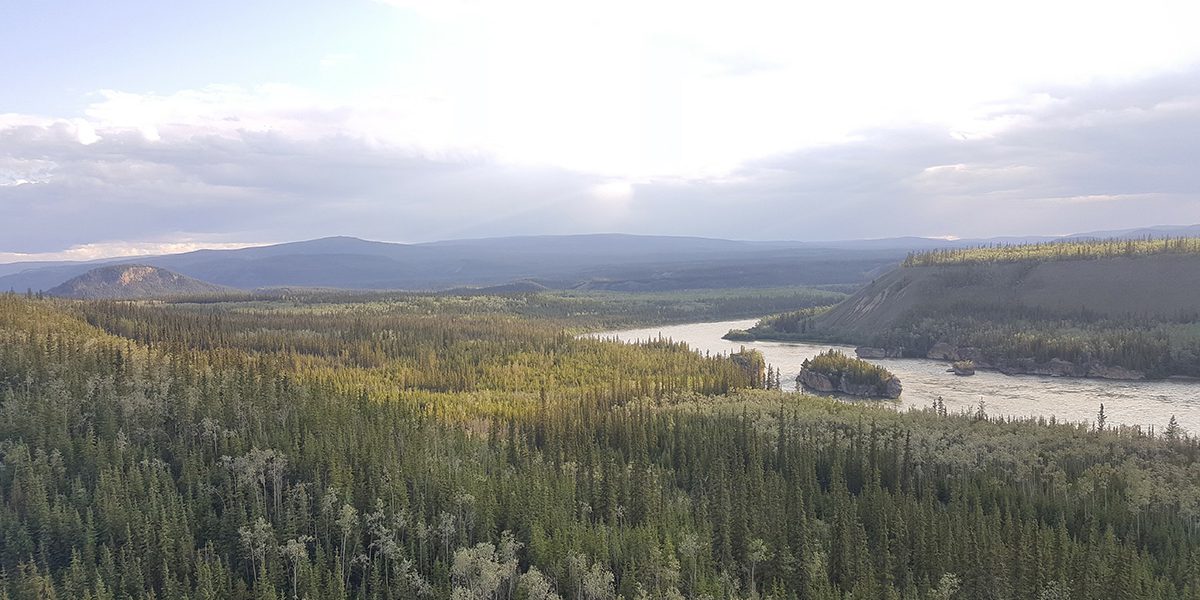 Premier Silver expressed his commitment to having Bill C-17 move forward. Minister Bennett confirmed that they are actively working on it, and Premier Silver extended an offer to provide any additional support that might be needed.

On May 17, 2017, Motion No.23 was passed unanimously in the Yukon Legislature. This motion “supports the efforts of the Government of Canada to restore confidence in Yukon’s environmental and socio-economic assessment process through amendments contained in Bill C-17…now currently under consideration by the Parliament of Canada.”

Speaking to the passing of the motion, the Premier stated:

“I look forward to passing this motion as amended today with all members’ support and, in doing so, sending a clear message to the Senate: move forward on Bill C‑17 in the House of Commons. I think it’s crucial to resetting the relationship between the Government of Canada, Yukon and Yukon First Nations. Improving these relationships is a priority for the federal government, and progress on this issue will support that commitment. As we have seen today, that is a commitment that we have all shared here in the Legislative Assembly.”