Climate change highlighted in the House 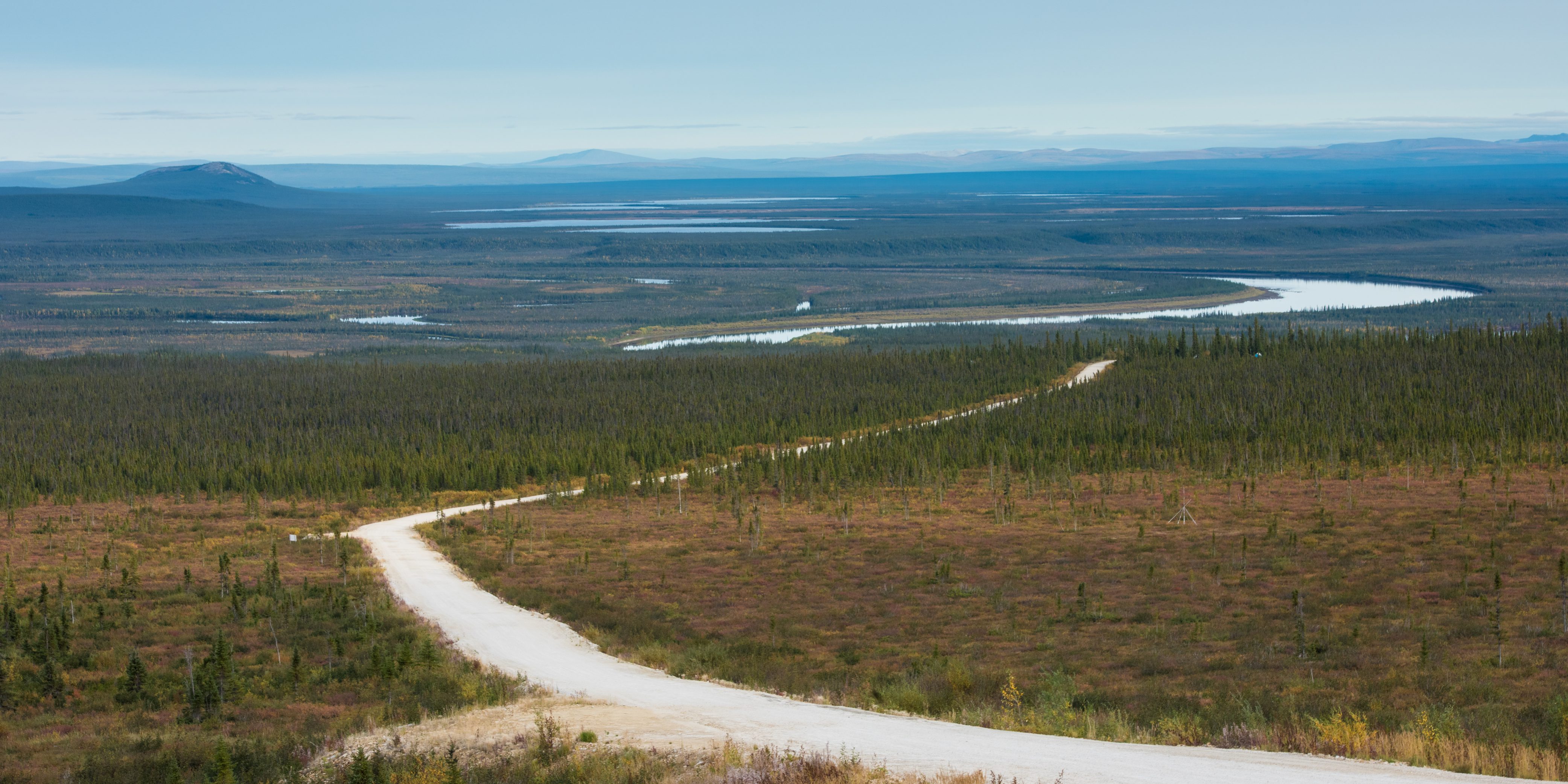 On Wednesday October 4, members of our Yukon Liberal caucus were proud to stand in support of the Paris Agreement on climate change.

Climate change Impacts all of us. Liberal caucus MLAs spoke to issues of climate mitigation and adaption, the economic opportunity of clean growth, and how climate change impacts the heritage and culture of Yukon.

Read on for highlights from the debate.

“Canada is committed to working with all partners to tackle climate change. As one of those partners we understand the huge economic opportunity of clean growth. And we want to leave a cleaner and healthier planet to our kids and grandkids.” –MLA Paolo Gallina

“We will do our part, or more, as Yukoners have always done. We will help people adapt to a post-carbon economy. We will make our buildings more efficient. We will diversify and expand our green energy options. I have pushed this publicly for many, many years. It is one of the reasons I sought a seat in this Legislature — because there are real benefits to our society joining this fight wholeheartedly — self-sufficiency, energy efficiency, less expensive production, innovation, new industry, more knowledge, less waste, improved personal health, opportunity.” – MLA Richard Mostyn