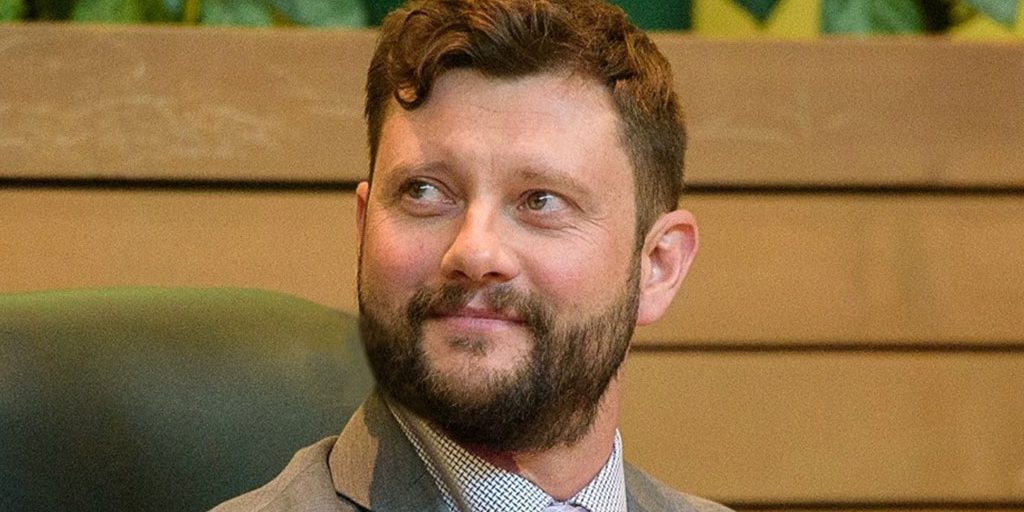 MLA for Porter Creek Centre, Paolo Gallina, introduced a motion in the House on October 5, 2017 that will see fixed dates for the spring and fall openings of the Yukon Legislative Assembly.

The change will create predictability and certainty for members, contractors, and the public service.

As the chair of the Standing Committee on Rules, Elections and Privileges, MLA Paolo Gallina was proud to work with members from all parties to develop the recommendations, which formulated the motion that the House unanimously voted in favor of. MLA Gallina thanked fellow committee members for their work on this item. He looks forward to continuing to work with members to actively participate in addressing the operations of the House.

An earlier start and finish in the fall will allow the government to bring in a spring budget before the new fiscal year begins in April.  It also allows plenty of time to introduce and pass an interim supply bill thus avoiding the broad use of special warrants.

“This is an important initiative of our government and one we included in our platform commitments.  I am pleased we are delivering on this pledge.

Having a fixed calendar makes sense on many levels and eliminates the situation we have seen over the last numbers of years where political considerations often dictated when the legislature would meet.”