Clearing the Air on the Proposed Public Airports Act 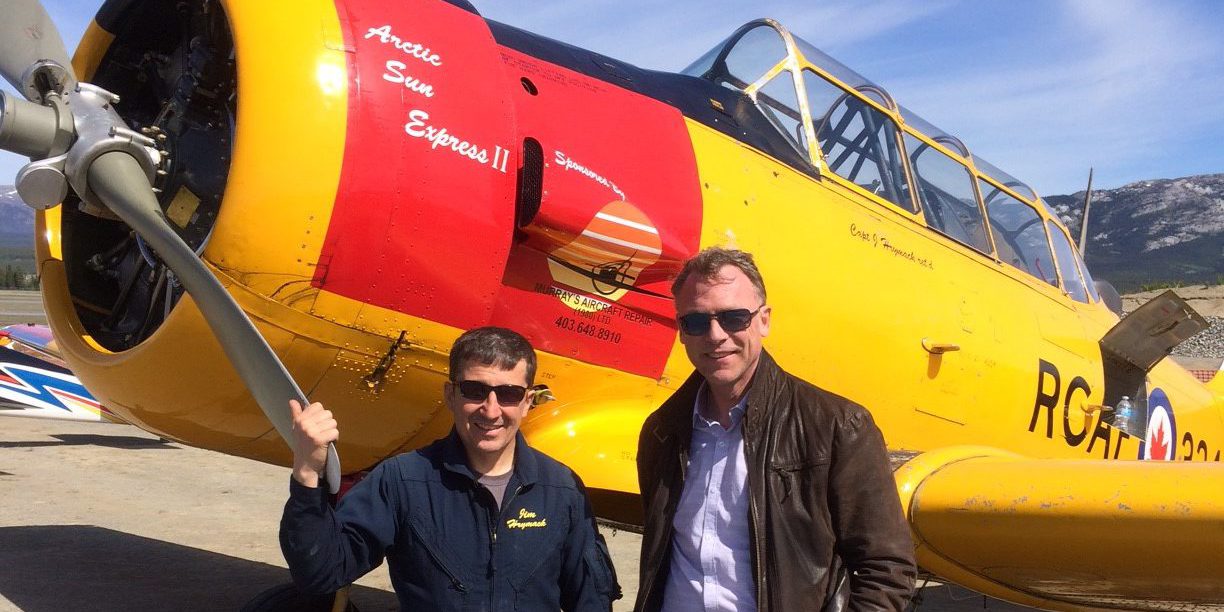 Yesterday I wrote a letter to the editor to clear the air about the proposed Public Airports Act that I tabled in the Yukon Legislative Assembly last week:

After 22 years of operating airports in piecemeal fashion, we are finally implementing a Public Airports Act. This change is long overdue. We are the only region in Canada that operates in this haphazard way. In 1990 and 1996 the federal government devolved the authority for the Yukon’s airports to the Government of Yukon.  Since that time the airports have been operating under a patchwork of legislation that was intended to be temporary.

One aspect of the legislation that has generated interest is the authority to levy an airport improvement fee.  Our Liberal government will not introduce such a fee.  We agree with concerns raised by industry that it would have a negative impact on our airlines and their passengers.

As a government we are interested in seeing the aviation industry grow. This is why we cut corporate taxes in our first budget this year.

The only fee increase in recent years at the airport was brought in by the previous Yukon Party government.  This increase takes more than $400,000 a year out of the pockets of businesses and individuals who use the Whitehorse Airport.

To recap:  there will be no airport improvement fee, we have cut taxes for all businesses who use the airport and the Yukon Party has a proven track record of imposing fees on airport users.

Minister of Highways and Public Works

I also wrote to the presidents of Yukon’s two largest airlines to confirm that we will not introduce an Airport Improvement Fee.

The safe management and operations of Yukon’s airports is a priority of our government, and is included in my mandate letter as the Minister of Highways and Public Works:

“Complete a review of the territory’s airports and aerodromes to inform government investments to enhance economic opportunities and improve community safety.”

The proposed legislation is intended to introduce much needed transparency and clarity for airport users in the territory in place of the existing patchwork of legislation.