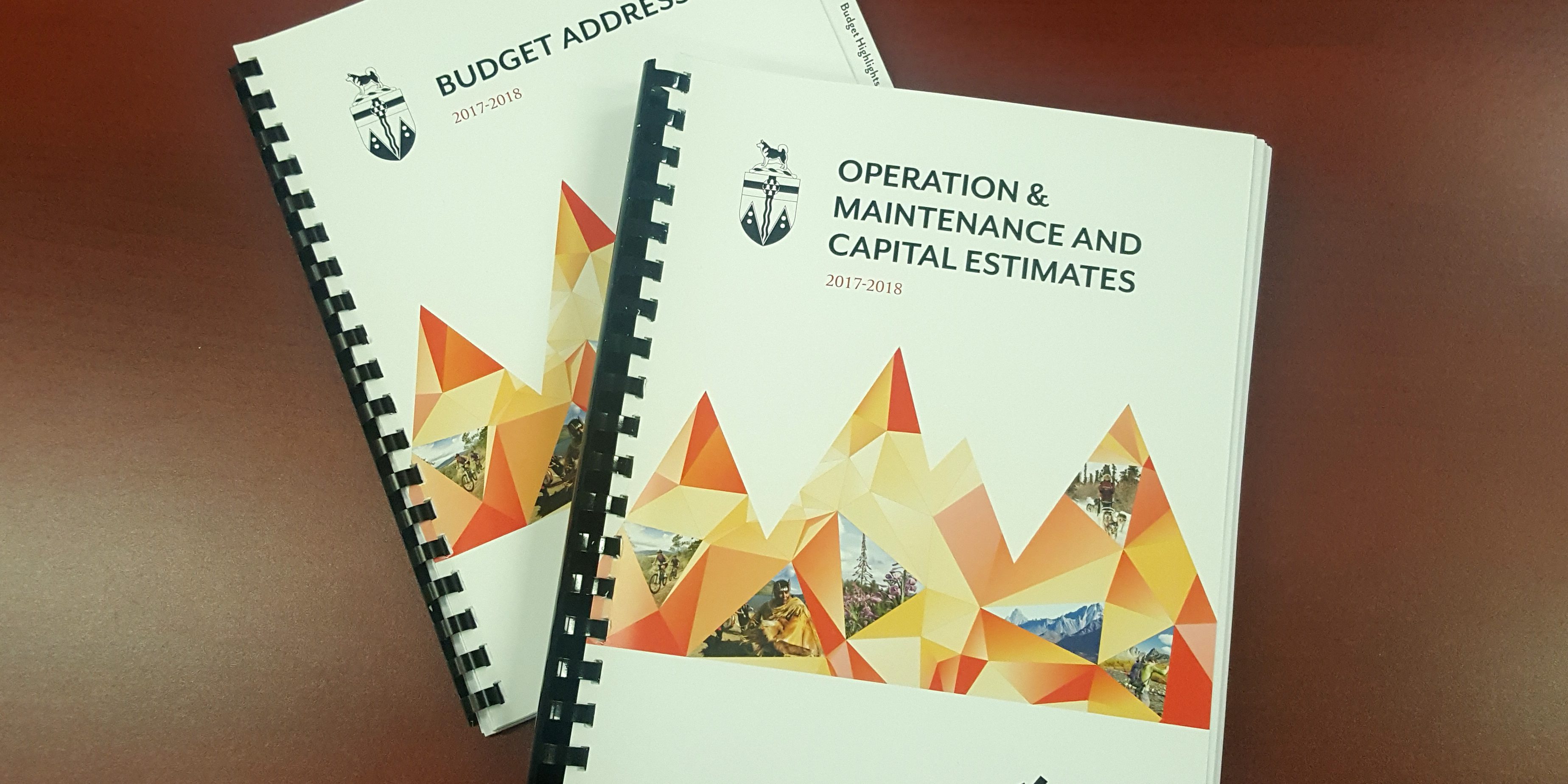 Our Liberal Caucus was proud to table its first budget in government on Thursday, April 27th, 2017. The commitments in this budget reach a broad spectrum of Yukoners, from young to old. It is a budget about people and it is focused on supporting all in our territory to make lives better

To honour our commitment to open, transparent government we have outlined a budget that accounts for the true cost of running the Yukon government by including as much information as is known to us.

Investments in a people-centered approach to wellness.

Investments to create good jobs in a sustainable economy.

This budget is a full budget that includes the true costs of governing this territory. Unfortunately, this was not common practice in the past, with major operating and maintenance cost — such as the $36 million required for the Whistle Bend Care Facility — excluded.

The Yukon Liberal government will not follow this budget technique, and have included these costs in our future years.

To move forward, we have developed a Financial Advisory Panel. This panel will consult with Yukoners and advise on options that will help Yukon return to a healthy financial position. This panel is made up of five territorial and Canadian business management and academic leaders – all of whom were selected because they are recognized, forward-thinking individuals in their respective fields.

We look forward to debating this budget in the Legislative Assembly.