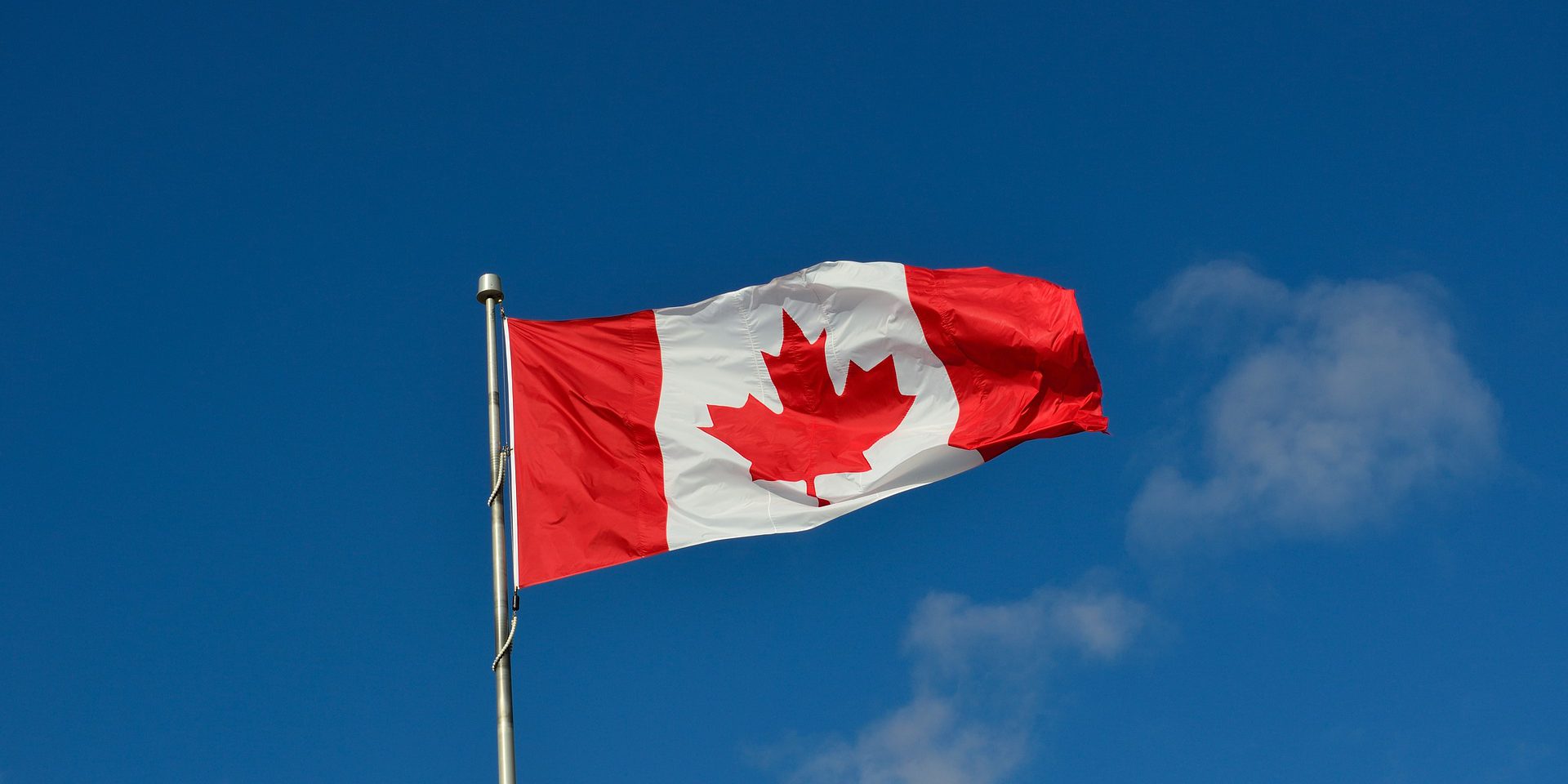 As we continue to discuss the issue of carbon pricing, it’s important to be clear about the facts.

What is Federal Carbon Pricing?

Does Yukon have to implement Carbon Pricing?

How will Carbon Pricing affect Yukoners?

How is the government going to return money collected to Yukoners?

We know Yukoners are interested in understanding how this will work. So are we. We do not know yet what this pricing looks like. Ottawa will provide more details as they are determined, and those details are expected in the next few months. Details of the federal carbon pricing mechanism, which have not been released, are critical to know prior to designing a rebate process.

When we have more information, we will engage Yukoners, First Nations, communities and the private sector and work collaboratively to determine how the money collected will be returned.