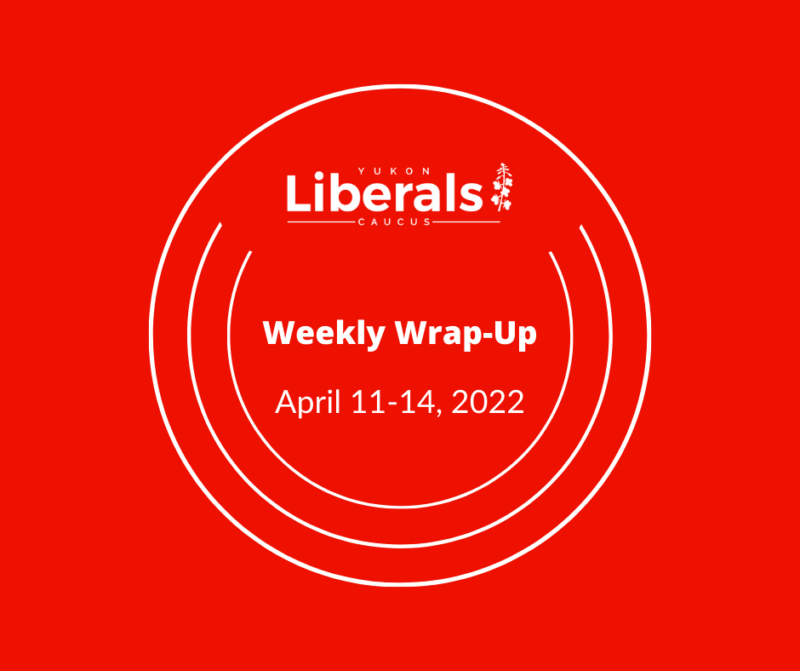 This week, the Yukon Liberal government welcomed two federal Ministers to the territory to announce our shared work to support Yukoners and build a stronger territory.

Yesterday, federal Minister Bill Blair met with Minister Richard Mostyn, Mount Lorne-Southern Lakes MLA John Streicker, MP Brendan Hanley to visit Marsh Lake and tour some of the areas impacted by last year’s historic flooding events. The Yukon Liberal government has started to prepare for this year’s flooding and fire seasons earlier than ever before and we are ready to support communities should they need it. The Yukon government continues to work closely with the federal government and Public Safety Canada to ensure our communities remain safe and protected.