Premier Silver will not seek re-election 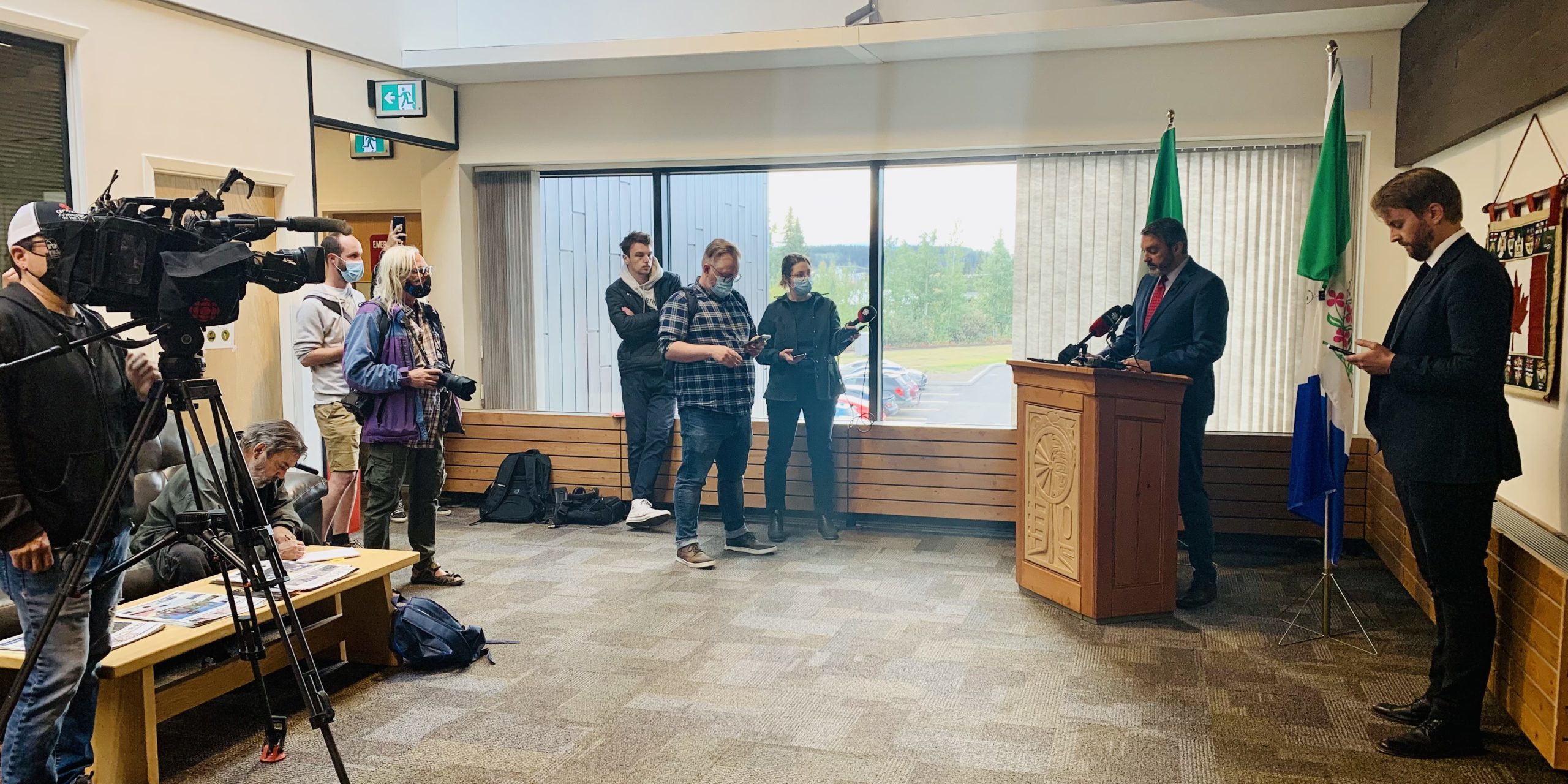 Premier Silver will not seek re-election

WHITEHORSE – Premier Sandy Silver announced today that he will not seek a 4th term as MLA for Klondike in the next territorial election, which is scheduled for November 3, 2025. He has instructed the Yukon Liberal Party to initiate a leadership convention to determine the next leader of the Party. He will continue to serve as the MLA for Klondike for the duration of his term, and will stay on as Premier until a new leader of the Yukon Liberal Party is selected.

Premier Silver was first elected to the Yukon Legislative Assembly in October 2011 as the MLA for Klondike. He was chosen to continue representing the people of Dawson City in 2016, leading the Yukon Liberal Party to a majority government and becoming the first MLA for Klondike to serve as Premier of the Yukon. He was chosen to represent the Klondike for a third consecutive term in 2021, when the Yukon Liberal Party formed a minority government. He is the longest serving current Premier in Canada.

“It has been a profound honour to serve as the Premier of the Yukon. With the support of a dedicated and hard-working team, my Liberal colleagues and I have charted a new course toward a brighter future for all Yukoners.

We have built strong relationships with Yukon First Nations to advance reconciliation. We have worked with our partners across the territory to develop comprehensive plans to tackle climate change as well as modernize the territory’s health and social services systems to better meet the needs of Yukoners. We introduced the Yukon’s first ever universal, affordable childcare program to make life more affordable for Yukon families and strengthen our education system.  Faced with a global pandemic, we worked together to protect Yukoners and avoid the worst health and economic outcomes of COVID-19.

We took over a territory that was in a recession. The Yukon now has the strongest economy in the country, the lowest unemployment rate, and we are leading Canada in population growth.

I look forward to continuing to serve the great people of Dawson City for the remainder of my term, and to seeing a new leader of the Yukon Liberal Party continue our important work to make life better for Yukoners.”