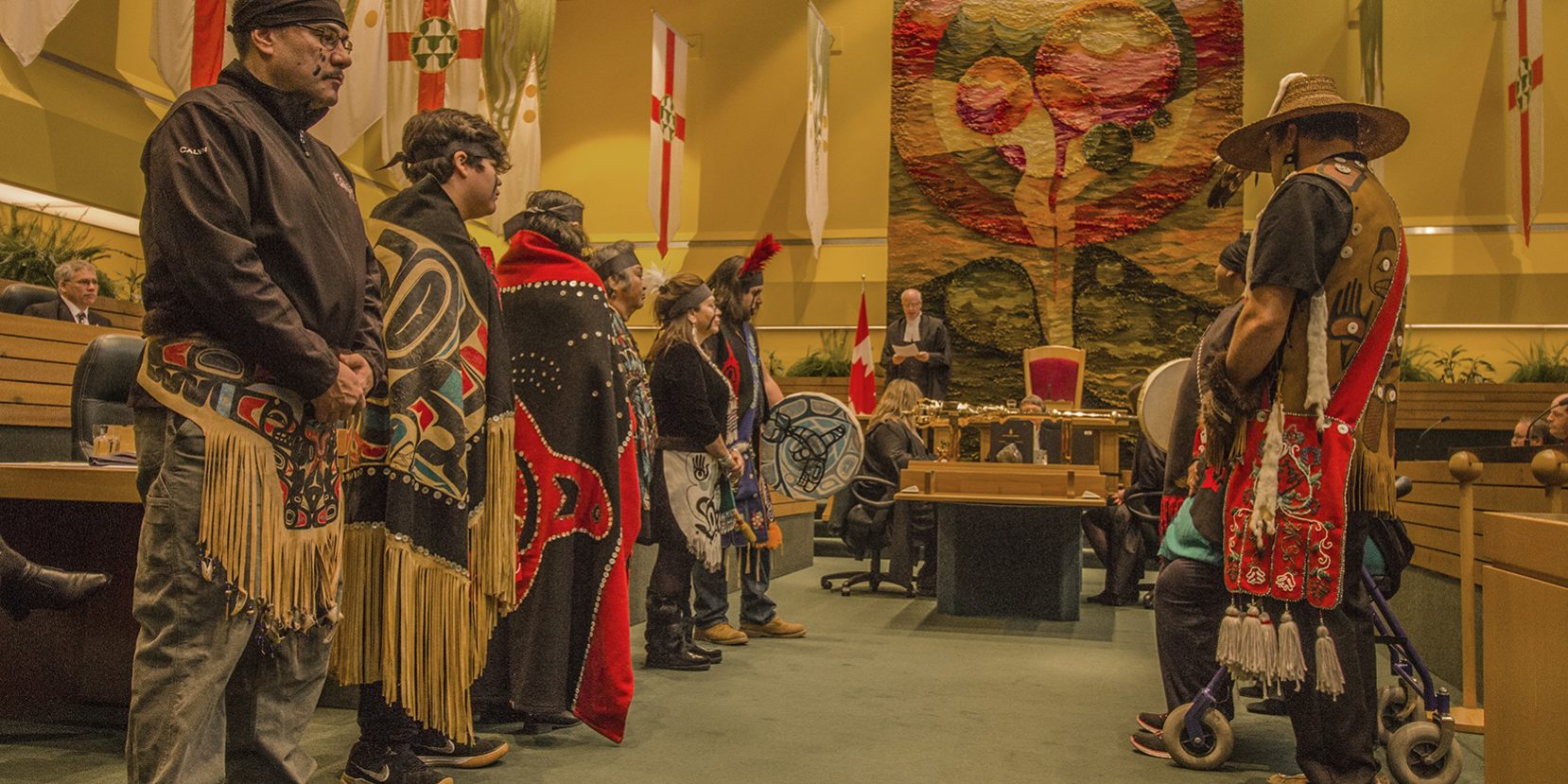 Yukon has been ranked as one of the top jurisdictions in Canada for mineral exploration investment. Statistics from Natural Resources Canada show Yukon’s share of national exploration investment has nearly doubled since 2016 and now accounts for over 10 per cent of all Canadian exploration spending. 2018 expenditures are projected to be $249.4 million. Since taking office, our Liberal government has prioritized building strong relationships with Yukon First Nations in order to increase certainty in the mining sector, and recent investment in Yukon’s junior mining companies shows we are on the right track. This week the Government of Yukon released its Opioid Action Plan, detailing a range of actions being implemented to help tackle the growing number of drug-related overdoses and deaths in the territory. The plan is based on four pillars of harm reduction, public awareness, surveillance, and improved addictions and pain management. Over the next two years, the government and its partners will focus on public awareness campaigns, improving patient access to non-pharmacological approaches to pain management, and finalizing clinical guidelines that include opioid withdrawal.

“With an increase in opioid-related deaths in our communities, we need to work together to help Yukoners to get informed, learn the signs of an overdose and help combat stigma toward people who use drugs. Yukon’s Opioid Action Plan outlines how our government, together with our partners, plan to address the opioid crisis and reduce the harmful impacts it is having on communities across the territory. Porter Creek Centre MLA Paolo Gallina led the organizing committee for the Summit with a team of officials from PNWER and the Department of Economic Development.

Minister of Economic Development Pillai provided opening remarks and spoke in the Legislative Assembly about the value of PNWER as  a forum for regional cooperation.

Premier Sandy Silver provided a keynote speech highlighting Yukon government’s productive relationship with Yukon First Nations as an example of how to engage First Nations as partners in growing and developing the economy.

Highways and Public Works Minister Richard Mostyn discussed the strategic importance of the Alaska Highway, and collaborative efforts with our Alaskan partners to secure funding to maintain vital transportation networks in the North.

This week Minister Ranj Pillai also launched a series of videos profiling young Yukon entrepreneurs and showcasing the lifestyle and opportunities that make Yukon a great place to start a business. Watch the videos here.

Another highlight this week was an unprecedented honouring of the late Doris McLean, a respected inland Tlingit and Tagish Elder who was the first Indigenous person to serve as Deputy Sergeant-at-Arms of the Yukon Legislative Assembly, a position she held from 2003 to 2016. The Dakhká Khwáan Dancers, a group Mclean helped create, honoured the late elder with a heartfelt performance of ceremonial cry songs, the first time in history that a group of Indigenous people have performed their traditional songs in the Yukon Legislative Assembly. Following the ceremonial performance, Mountainview MLA Jeanie Dendys paid tribute to the late Doris McLean on behalf of the Legislative Assembly.