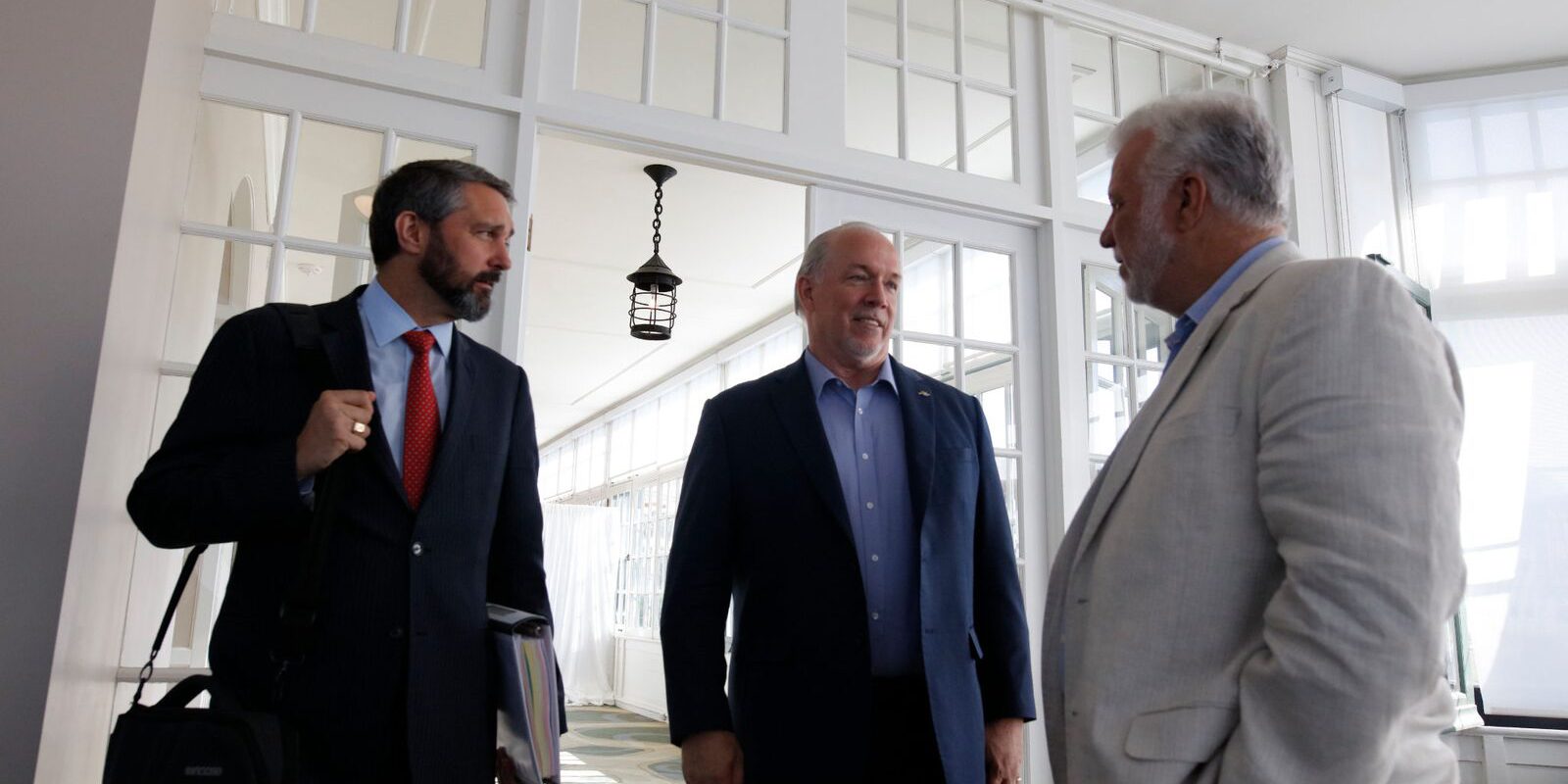 Premier Sandy Silver recently joined Canadian premiers at a meeting of the Council of the Federation in Saint Andrews, New Brunswick.

The opportunity to meet directly with my fellow premiers is always valuable and filled with productive conversations. The meeting had a strong focus on trade, Canada/US relations and infrastructure. Of particular interest for me was our discussions about infrastructure funding. For the Yukon, flexibility in federal funding is key. We want to make the absolute most of the money coming from the federal government for infrastructure in our territory. To do so, we need the federal government to be flexible in how funding can be applied. I welcomed the opportunity to share this message with the other premiers and I look forward to working together with them and the federal government to make life better for Canadians throughout the country.

Other discussions centered around the importance of properly funded health care, including mental health services and seniors care. We also talked about the increasing ability of the North to participate in the food sector, which includes growing food in the Yukon and increasing food security in the territories. – Premier Sandy Silver

While in New Brunswick, Premier Silver met separately with Nunavut Premier Joe Savikataaq and Northwest Territories Premier Bob McLeod to discuss their shared priorities for the North. The Premier also met new Minister of Intergovernmental and Northern Affairs and Internal Trade, Dominic LeBlanc. Premier Silver invited Minister LeBlanc to visit the Yukon and encouraged him to meet with all three northern premiers, possibly at the next Northern Premiers Forum.