Statement on the Final Report of Electoral District Boundaries Commission 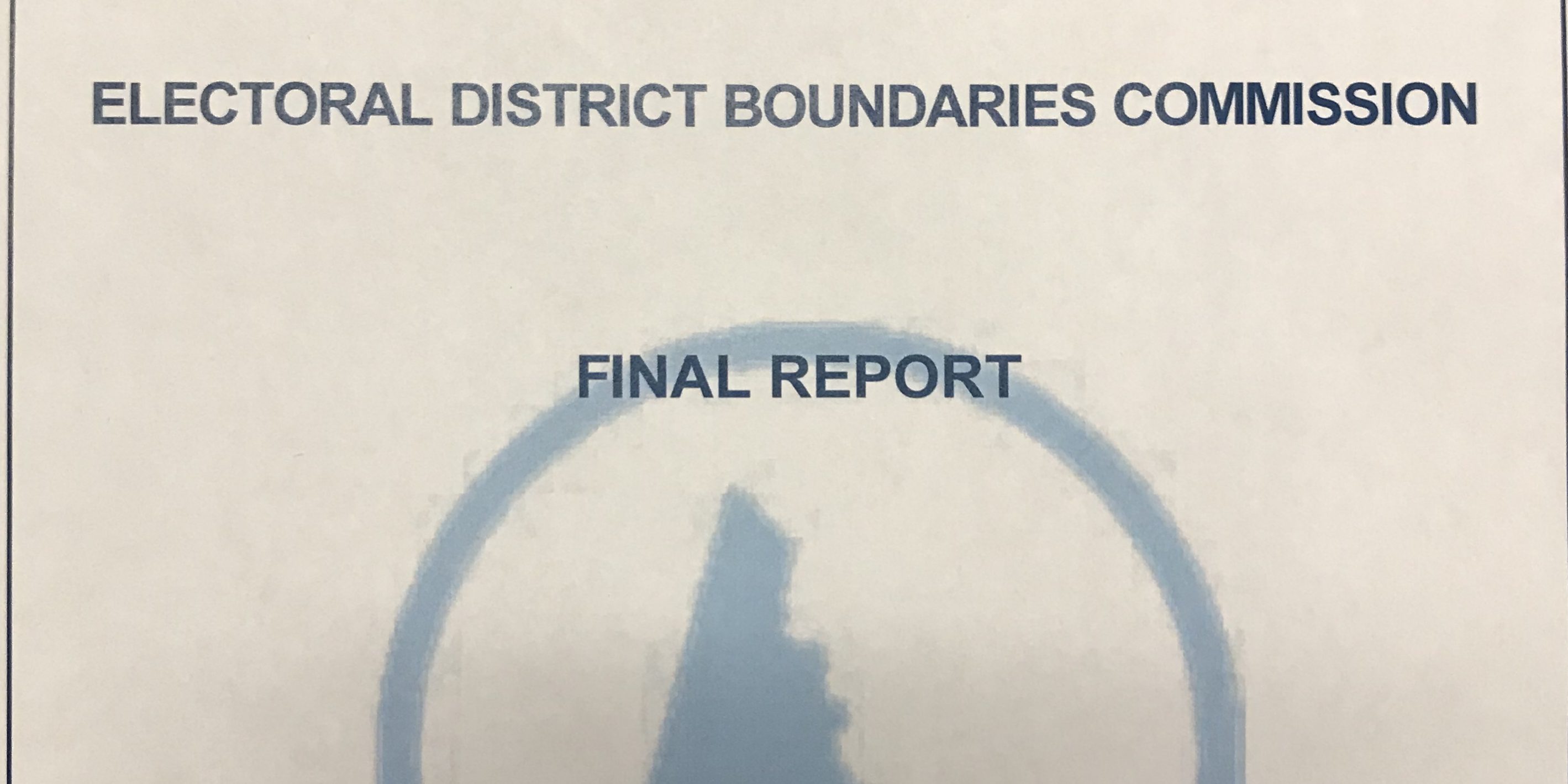 The Yukon’s Electoral District Boundaries Commission is an independent body tasked with reviewing the riding boundaries after every second election. This is legislated under the Elections Act.

Legislation to consider the recommended boundaries shall be introduced no later than the end of the sitting following the sitting in which the final report of the Commission is tabled.

This means legislation will be considered in the fall of 2018.

“We have done a preliminary review of the report and find the addition of a 20th riding concerning. This proposal differs significantly from those in the interim report that was presented.

A change of this scale and consequence will require careful consideration.

The Liberal Caucus MLAs plan to take the summer to speak with Yukoners about the Commission’s proposed changes. This will come back to the legislative assembly for debate and our caucus looks forward to the discussion at that time.” – Liberal Caucus Chair Paolo Gallina