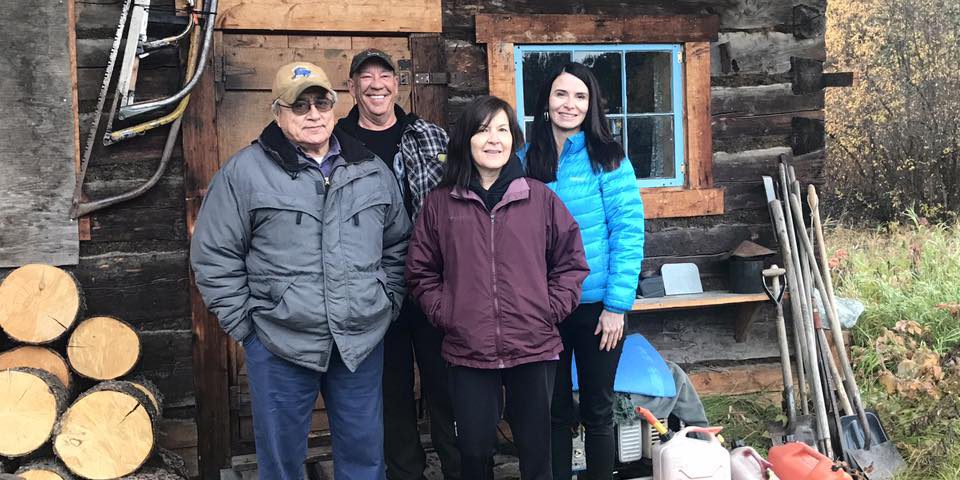 On November 7, 2016, a Liberal majority government was elected by Yukoners. Since that day, I have been inspired and heartened by the good work that has been accomplished by our Yukon Liberal caucus. To me, our Yukon society is a beautiful button blanket where the buttons are people from all cultures, all religions, all genders, and all races, sewn together with the threads of peace, compassion, harmony and equality. And that’s why people are what our caucus puts first.

I was pleased and honoured to accept the portfolios of Minister of Tourism and Culture, Minister responsible for the Women’s Directorate, and Minister responsible for the Yukon Workers’ Compensation Health and Safety Board after I was elected to office. I am proud to serve as the elected representative for the constituents of Mountainview, and I thank this riding once again for the faith and the trust you have put in me to represent you and your families, and to serve all Yukoners.

In my role as Minister of Tourism and Culture, I’m excited to share the development of a multi-year, goal oriented Yukon Tourism Development Strategy. We hosted a roundtable of tourism stakeholders, including participants from First Nation governments and development corporations, NGOs, a municipality, and multiple government departments. As part of this strategy, the Department of Tourism and Culture will host a Winter Tourism Summit on December 8, 2017. The goal of the summit is to identify opportunities and areas of investment for increasing visitation during the winter season.

This first year has seen much accomplished. One of the things I am most proud of is the steps our caucus has taken in the spirit of reconciliation, which includes reinvigorating the Yukon Forum and deciding upon joint priorities, National Aboriginal Day becoming a holiday, and the work the Women’s Directorate has done; along with our colleagues, community partners, and First Nation Governments; to ensure full participation in the National Inquiry into Missing and Murdered Indigenous Women and Girls, including developing responses that improve community safety and addressing key concerns.

I am also proud to have brought forward proposed legislation that will work to increase prevention of Post-traumatic stress disorder in the workplace, and provide the promised PTSD presumption for emergency response workers. These are just a few of many highlights. I look forward to continuing this important work as we move forward.  Thank you for your continued trust and support. 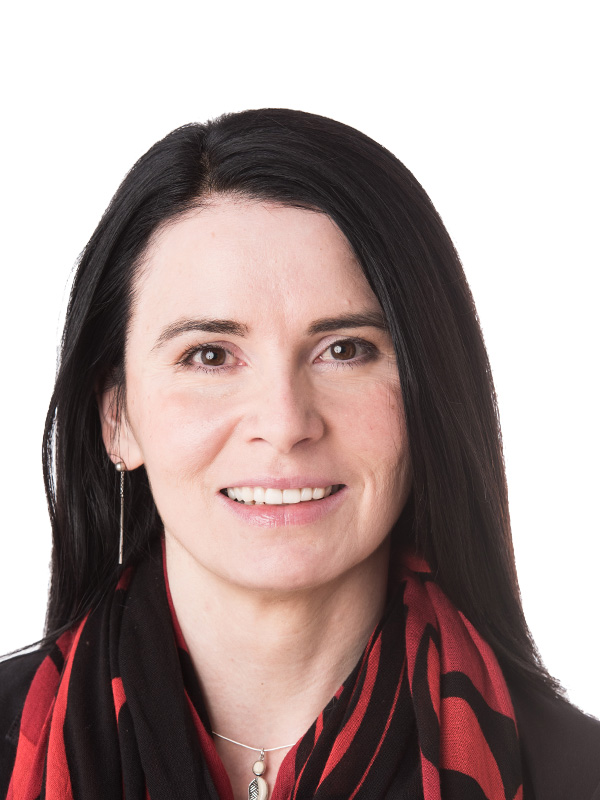 Statement on the National Inquiry into MMIWG Interim Report
November 9, 2017