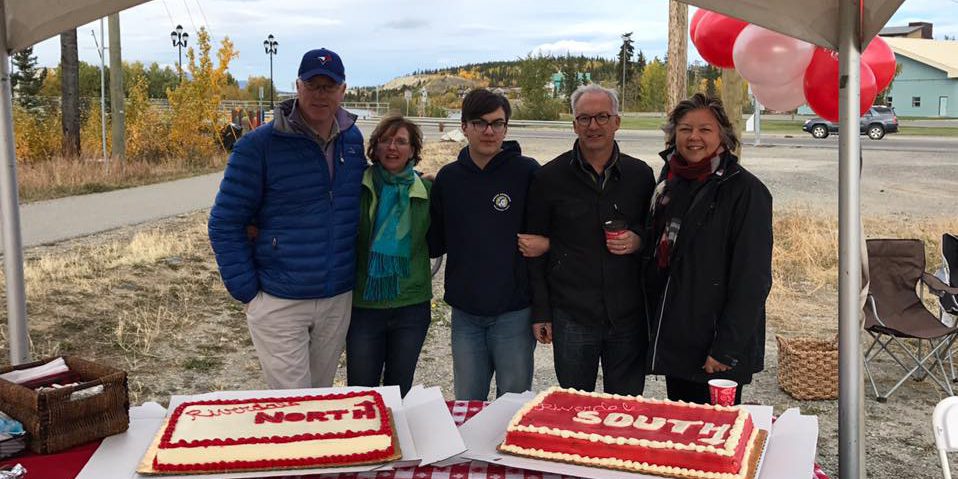 That’s what we wanted too! It is the vision of our Liberal caucus. As Minister of Education and Minister of Justice, I am privileged to work on issues that I am passionate about. Work that is indeed contributing to better lives for all Yukoners.

As Minister of Education, I have been proud to see the implementation of the revised student-centered curriculum which focuses on multi-disciplinary skill development in Yukon schools. I also heard that a review of teacher hiring practices was needed. The Department of Education is now working with both the Public Service Commission and the Yukon Teachers’ Association to address concerns regarding hiring practices for teachers. I am pleased to say our Liberal caucus is continuing to work on a new francophone secondary school project with the CSFY and the francophone and Riverdale communities, francophone families, neighbouring schools, school councils and the City of Whitehorse, to reach the best solution for our community.

I am working with my fellow ministers and other community partners to improve services for victims of violence and sexual assault in the Yukon. This topic is important to me — both personally and as the minister. Justice officials from the Department of Justice, the Women’s Directorate and the Department of Health and Social Services are working to develop a model for improved coordination of sexualized assault response in conjunction with the members of the Sexual Assault Response Committee and other partners in our communities. A plan outlining next steps and proposed changes is currently being developed, and my colleagues and I look forward to positive changes in the very near future.

I look forward to the work our team will continue to accomplish as we look to 2018. I am honoured and proud to represent my neighbours in Riverdale South and thank them for their continued support.