Statement from Premier Silver on ANWR 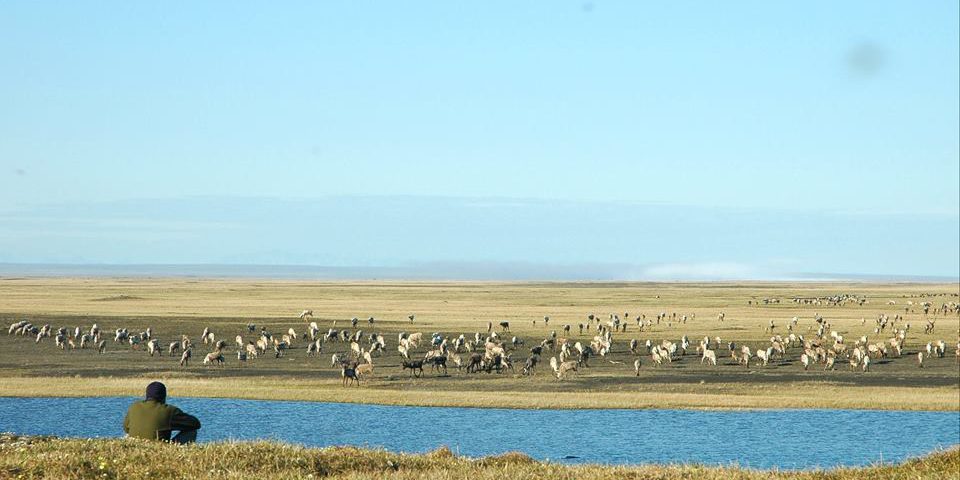 Today in the Legislative Assembly Premier Silver gave a ministerial statement to reaffirm the Yukon government’s commitment to the protection of ANWR.

“I rise today to speak with Members about the troubling news from Washington DC regarding the Arctic National Wildlife Refuge. It has long been a goal of many Republicans to open up ANWR for drilling. And with the recent change in government in the US, this is closer to becoming a reality.”

“I would like to take time today to reaffirm the long standing commitment of this assembly. We support the protection of the Porcupine caribou herd calving grounds in the Arctic National Wildlife Refuge on the Alaskan coastal plain. We are adamantly opposed to ANWR being opened up for drilling. This spring all member of this assembly voiced their opposition to drilling when we passed a unanimous motion here in this house.”

“In recent weeks, there has been a renewed push by Republicans in the United States Congress to open ANWR’s Coastal Plain to oil and gas development. The Republicans are making progress on the US federal budget in Congress. However, unlike past budgets, the current draft budget from the Senate includes instructions to the Senate Energy and Natural Resources Committee to contribute $1 billion in federal revenue. This establishes a path to raise revenue by lease sales in ANWR’s Coastal Plain.”

“The budget process is being used by Republicans supportive of drilling ANWR because it provides means to open ANWR with less Senate votes than other legislation. I wish to inform Members that Yukon government officials are working closely with Vuntut Gwitchin First Nation, environmental NGOs and partners in both houses of Congress to coordinate efforts aimed at protecting ANWR and the Porcupine Caribou Herd.”

“We have signed an agreement with the Vuntut Gwitchin First Nation to continue the government’s financial support for the lobbying work that they do with passion and determination. We are meeting on Thursday with representatives from the Gwitchin Nation, from both Yukon and NWT.”

“I have raised this issue with federal ministers on several occasions, ensuring that Ottawa is aware of the importance of protecting ANWR. While in Washington this past June, I strongly raised Yukon’s position on ANWR, and had the opportunity to meet with some of our key allies in this cause – including Senator Markey, a Democrat from Massachusetts, who is proposing a bill to specifically protect the Arctic National Wildlife Refuge and designate the calving grounds as wilderness. On that trip, I also met with Alaskan Senators Murkowski and Sullivan, and Congressman Young to share with them our commitment to keep the calving grounds closed and to protect this important region.”

“In July of this year, Minister Frost travelled to Washington DC to advocate for protecting the calving grounds alongside the Vuntut Gwitchin First Nation and our NGO partners. For those seeking to open ANWR for drilling, there are many, many steps still required, and the Yukon government is committed to fight against this at each step. Senator Lisa Murkowski is the architect of the current challenge to ANWR and she has estimated drilling is still many years away.”

“This does not provide comfort, as we do not believe the area should be open at all, and we will continue to fight to keep the porcupine caribou calving grounds protected. This government will use every opportunity available to stop efforts to drill in this important area, and will keep Members informed as the situation evolves.”