Facts on the Public Airports Act 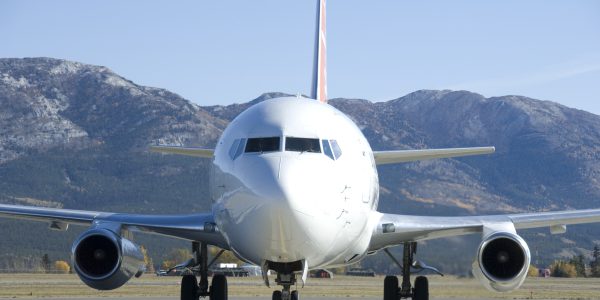 Fact: No, fees are not increasing.

There was never any plan to implement an airport improvement fee. The Minister of Highways and Public Works has committed to this in a letter to the editor.

It is important to note:

The only recent fee increase at the airport was brought in by the Yukon Party government. There was no consultation before this fee was imposed.

The legislation proposed is a framework. It is nine pages, and has been provided to over 40 members of the industry in the territory. Feedback on the draft legislation has been received and the discussion is ongoing as drafting the regulations is still to come.

Minister of Highways and Public Works, Richard Mostyn, has committed to establishing an advisory committee with industry players who will advise the regulations as the government moves forward. There will be further engagement with the public and industry stakeholders on draft regulations.

Fact: This legislation is important.

Legislation for our airports has been lacking for nearly 22 years. Yukon is the only jurisdiction in the country without a Public Airports Act to ensure transparency and certainty for Yukoners and for the industry.

This legislation is modeled on the NWT act, which has been in place for many years. Valuable comments and opinions from the industry were received, and have been incorporated into the legislation. The legislation is stronger because of this input.