Working for Yukoners: Good Jobs in a Sustainable Environment 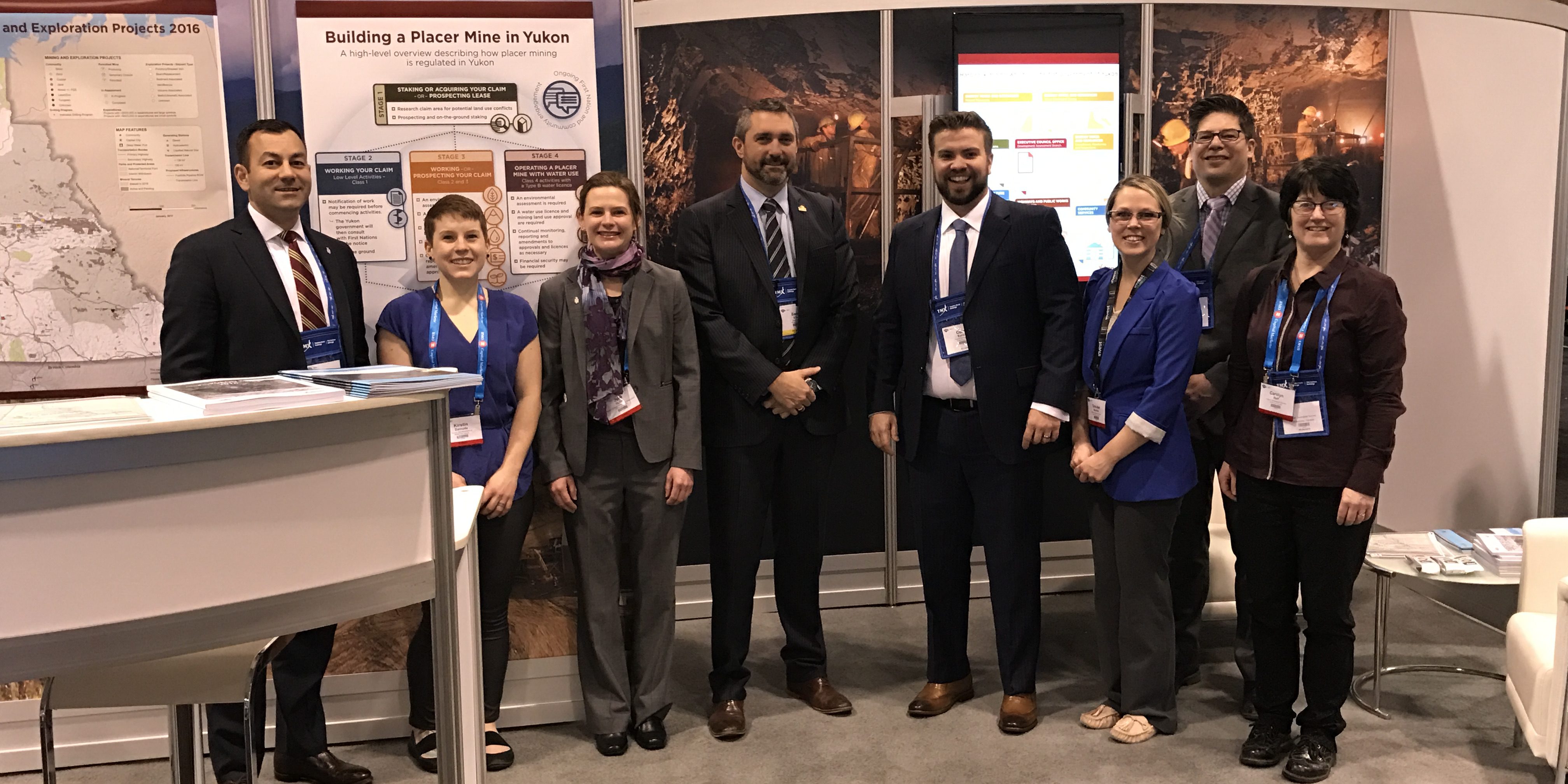 Since forming government in December, our Yukon Liberal caucus is working every day to improve life for all Yukoners by taking action on climate change, supporting Yukon’s small businesses, promoting our mining industry and ensuring Yukon’s priorities are represented both nationally and internationally.

Highlights from the first 8 months: Good Jobs in a Sustainable Environment Premier Sandy Silver with Canada’s first ministers in Ottawa to finalize the Pan-Canadian Framework on Clean Growth and Climate Change.

Action must be taken to address climate change. Our caucus proudly supported the signing of the Pan-Canadian Framework this past December, which included the Yukon Annex, committing all Provinces and Territories to working together to address and adapt to climate change.

Our caucus remains committed to working with the federal government on the coming federal carbon pricing backstop to ensure the needs of Yukoners and our environment are met.

Take the Yukon government’s survey on the carbon price rebate today to have your say on how the rebate should be returned to Yukoners.

Finance Minister Sandy Silver announced changes to the tax rates for Yukon businesses during the spring session of the Legislative Assembly. As of July 1st, 2017, the tax rate for small corporations fell from 3 per cent to 2 per cent, and the general rate from 15 per cent to 12 per cent.

Our Liberal caucus values the economic activity and good jobs Yukon businesses create. Lower tax rates will help to create an attractive business tax environment in the Yukon, and support our Yukon-grown companies.

Mining is an important part of a thriving Yukon economy, and our caucus is proud to support Yukon’s mining industry. The Minto mine expansion was approved this past December by the Yukon government, funding was provided for the Klondike Placer Miners’ Association and the Yukon Chamber of Mines, and funding for hard rock and placer mining was increased.

Members of our Liberal caucus proudly attended the 2017 Gold Show in Dawson City, the Mineral Exploration Roundup in January, and the Prospectors and Developers Association of Canada (PDAC) annual conference this past March, to show support for Yukon’s mining industry and to raise awareness on the value of investing in Yukon. MLA Sandy Silver, in his role as Premier, chairing the Council of the Federation.

Yukon’s voice should be heard on both national and international issues that affect the wellbeing of Yukoners. In his role as Premier, Klondike MLA Sandy Silver traveled to Ottawa and Edmonton as Chair of the Council of the Federation, working with our provincial and territorial counterparts on issues including jobs, economic growth, social and environmental sustainability.